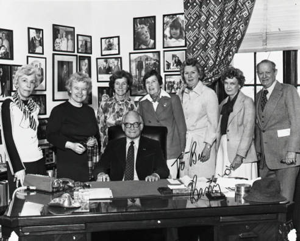 Following deactivation, the WASP experiment seemed destined to be forgotten.  Then, in the mid-1970s, the Navy announced to the media that, for the first time in history, women would be permitted to fly military planes. The announcement reverberated among the WASP, and like nothing else, mobilized to secure their long overdue veterans status.

With the help of Bruce Arnold, General Hap Arnold’s son, and political help from Senator Barry Goldwater, a World War II veteran who had commanded WASP in his squadron, the WASP finally earned their veterans status in 1977.

In 2010, the WASP were awarded the Congressional Gold Medal by the United States Congress. Over 250 surviving WASP were on hand in our nation’s Capital to receive the honor. 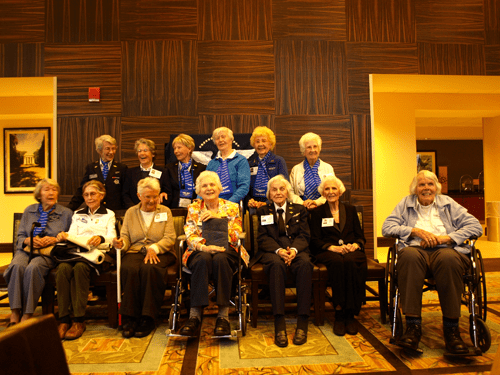