The Lasso is the student newspaper of Texas Woman's University. It was founded in 1914 by students as an experiment in campus communications and is still written and run by students today. Discover early issues of the newspaper from 1914 through the 1940s.

Experience the story of the "Lady of the Lamp's" life and legacy through artifacts, ephemera, letters, books and other materials.

As participants in a confidential 1961 program to test women’s suitability for space travel, the Mercury 13 women were the first to train as astronauts. While the United States trailed the Soviet Union in the “Space Race,” these highly accomplished pilots were among twenty five women who traveled to the Lovelace Clinic in Albuquerque, New Mexico in hopes of getting a chance to become astronauts.

One of the largest cookbook repositories in the nation, the Cookbook Collection richly illustrates decades of America’s changing relationship with food. Collection includes books, vendors’ pamphlets, recipe books dating from 1624, conduct manuals, and menus from around the world.

Search our Digital Collections Ask an Archivist Visit Us

Donate your story to our COVID-19 Collection 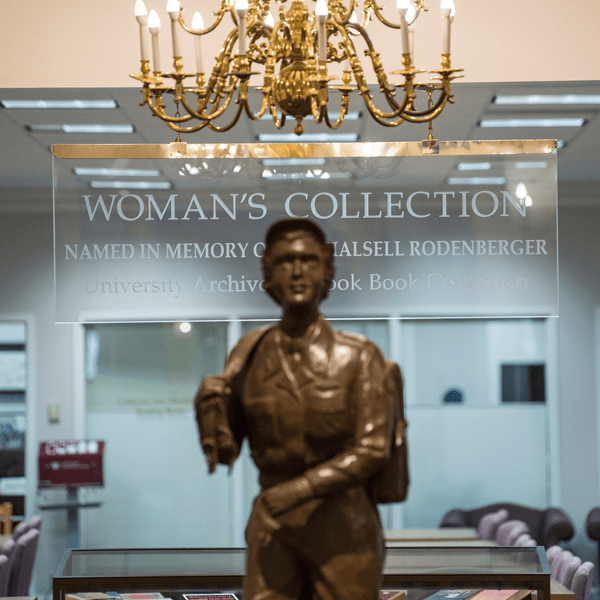 The mission of the Woman's Collection at Texas Woman's University is to collect, preserve, promote, and make accessible the lives, legacies, and history of American women. We are the largest source of research materials on Southern and Southwestern women in the United States. In 1979 we were designated by the Texas legislature as the state’s official collection on the history of women.

At the height of World War II, more than a thousand women left homes and jobs for the opportunity of a lifetime--to become the first in history to fly for the U.S. military. Since 1992 TWU has served as the official WASP Archive housing over one million original documents and images.

The University Archives houses over 100 years of history chronicling TWU's unique standing as the largest state-supported university primarily for women in the United States.

Comprised of over 50,000 books, journals, and microform in more than 30 languages, the Children’s Collection is a rich repository containing original artworks by P.D. Eastman, Tasha Tudor, and Bill Peet. 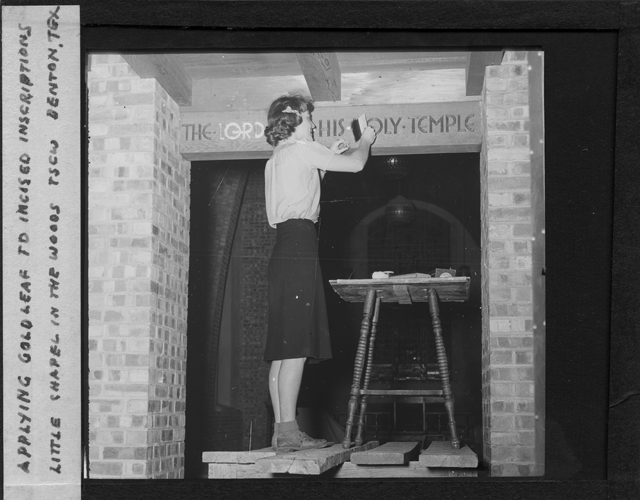 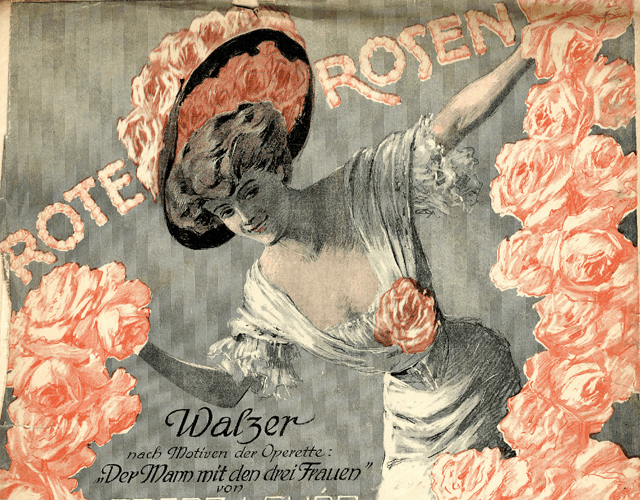 Browse scans of historical children's books covers within the Children's Historical Collection from the Woman's Collection. 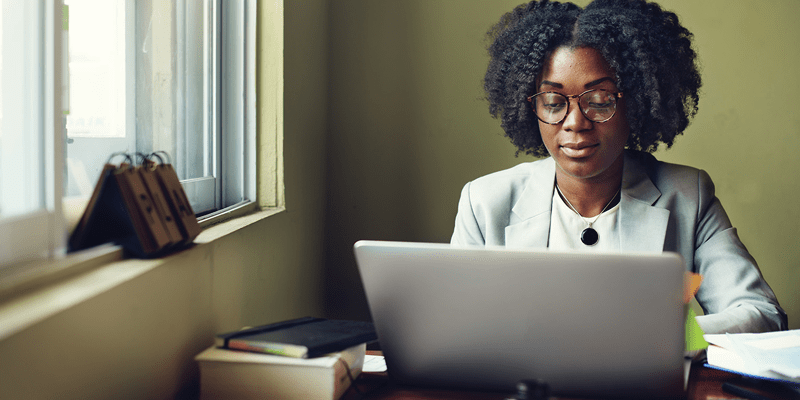 The Woman’s Collection supports students interested in gaining practical hands-on experience in public history, archival and museum studies. An array of opportunities are available to both undergraduate and graduate students interested in pursuing careers in these fields as well as digital curation and records management. 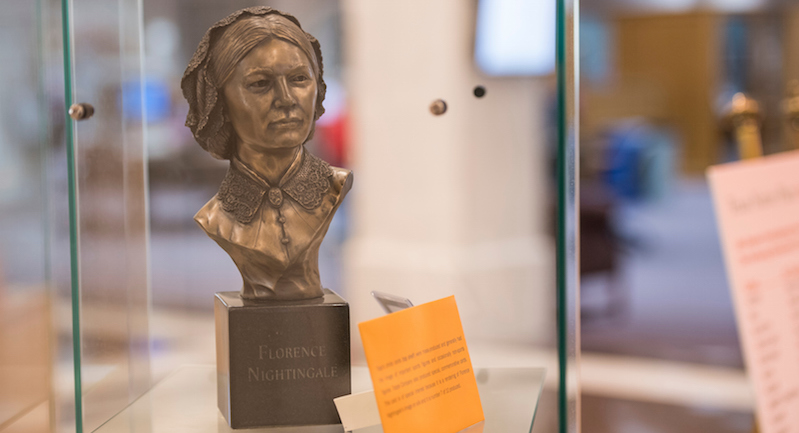 A Life Unveiled: The Portrait of Florence Nightingale

Florence Nightingale, known as the founder of modern nursing, broke barriers and pushed boundaries as a social reformer in the Victorian era. Her influence reaches far beyond the hospitals, clinics and battlefields, for which she is most generally known. The exhibit is expected to be on display at TWU through 2021.

Learn more about the exhibit