The Culinary History and Cookbook Collections at Texas Woman’s University began in 1960 with a significant private donation from Marion Somerville Church. Shortly following the acquisition of Mrs. Church’s private collection, the Woman’s Collection received Julie Benell’s, former food editor for the Dallas Morning News, personal library. Today, the cookbook collection is one of the largest in the nation including a broad representation of American and international cuisine as well as early European imprints from the 1600s.

From abundance to diets, from prohibition to war, TWU's collection of cookbooks richly illustrates decades of America's changing relationship with food.Today, cookbooks are considered the quintessential history book. How better to learn how pop culture, politics, education, and religion influence our society than through food.

The collections include books, vendors' pamphlets, recipe books dating from 1624, conduct and etiquette manuals, household management techniques, and menus from around the world. Primarily donor sustained, the Woman’s Collection strengthens the collection with purchases of foodographies and culinary bibliographies. Over the years, gifts have increased our holdings to include:

View scans of original cookbooks and recipe leaflets dating back to the 1880s. 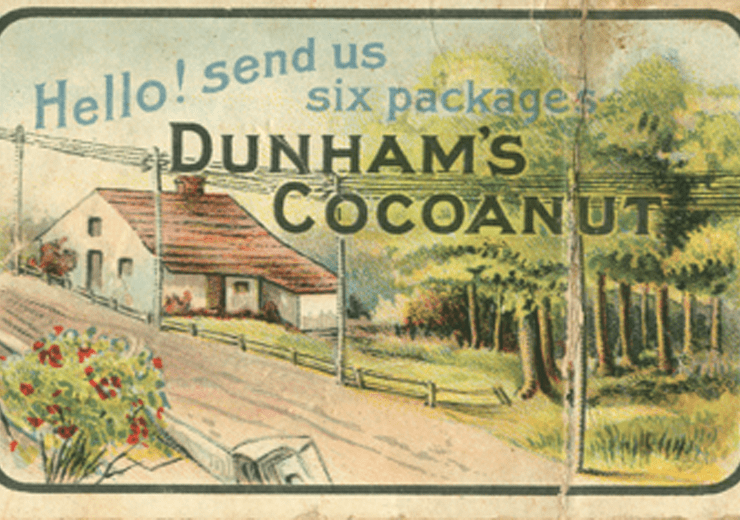 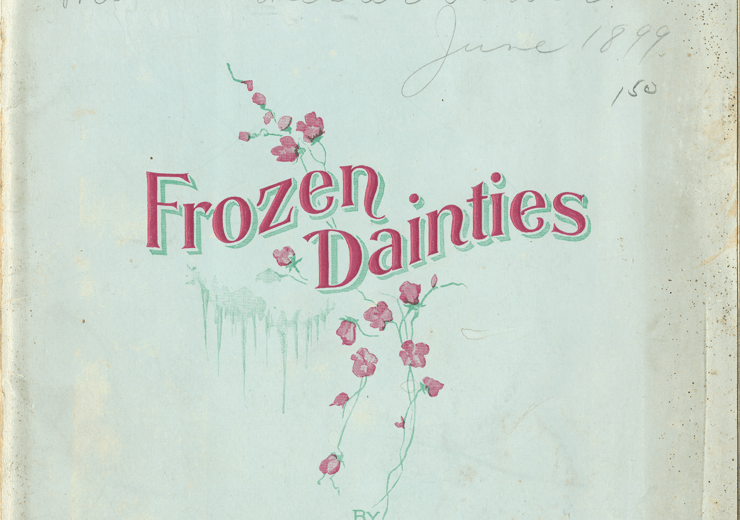 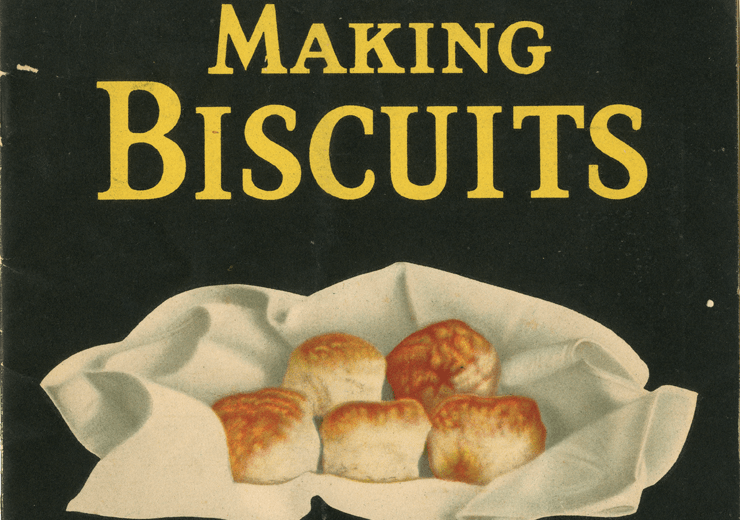 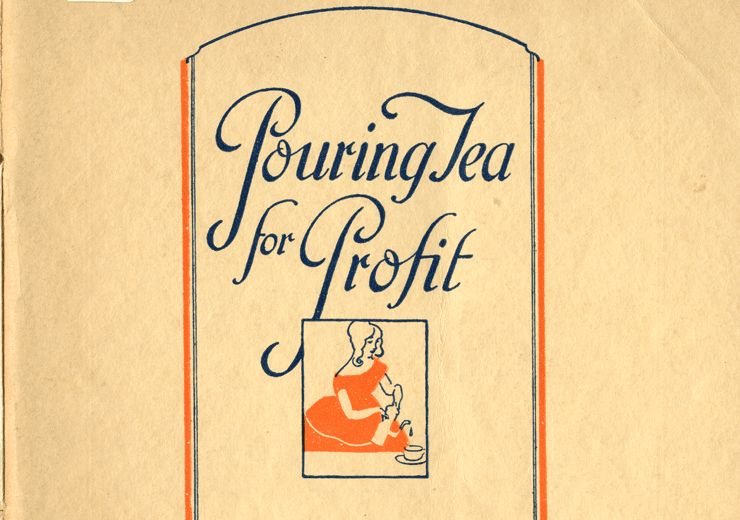 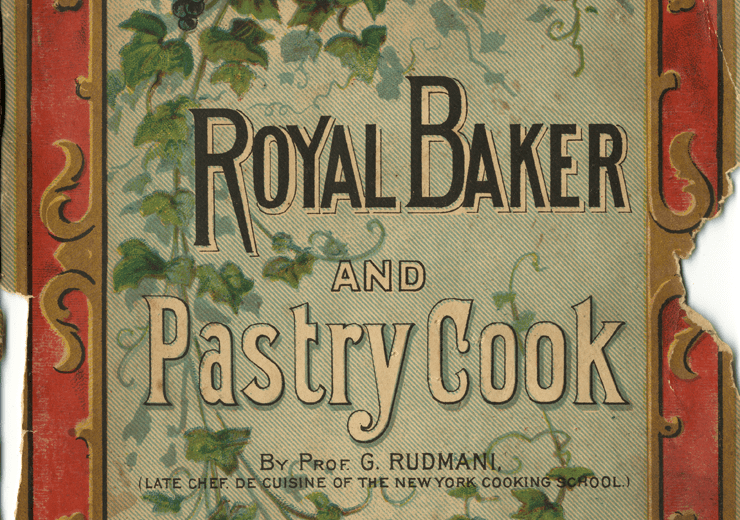 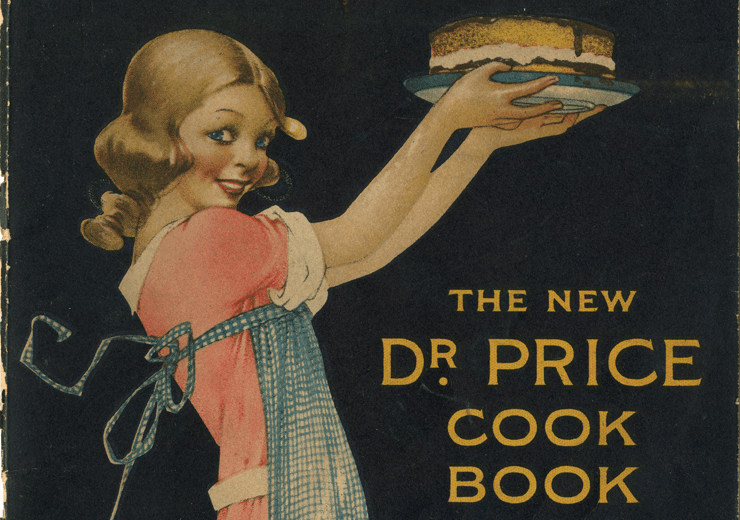