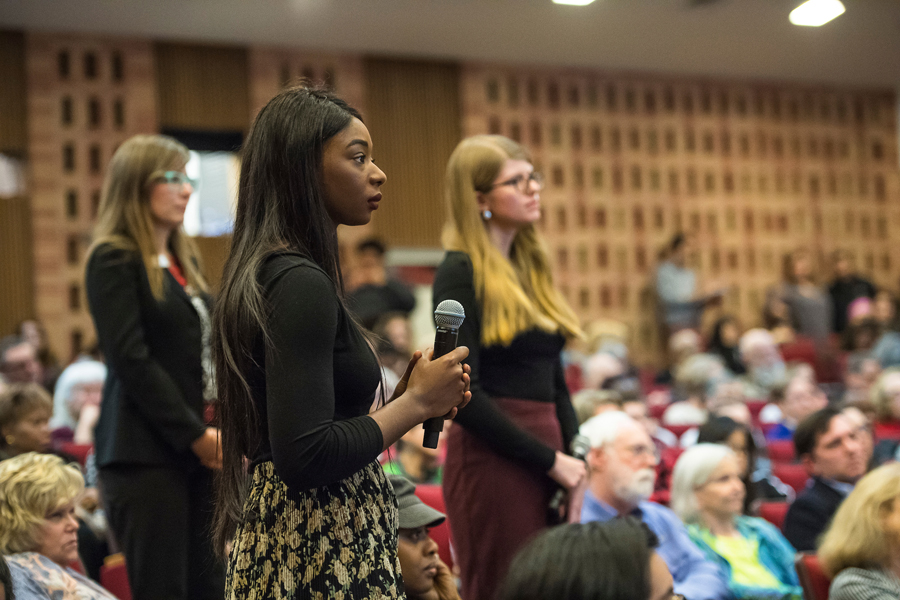 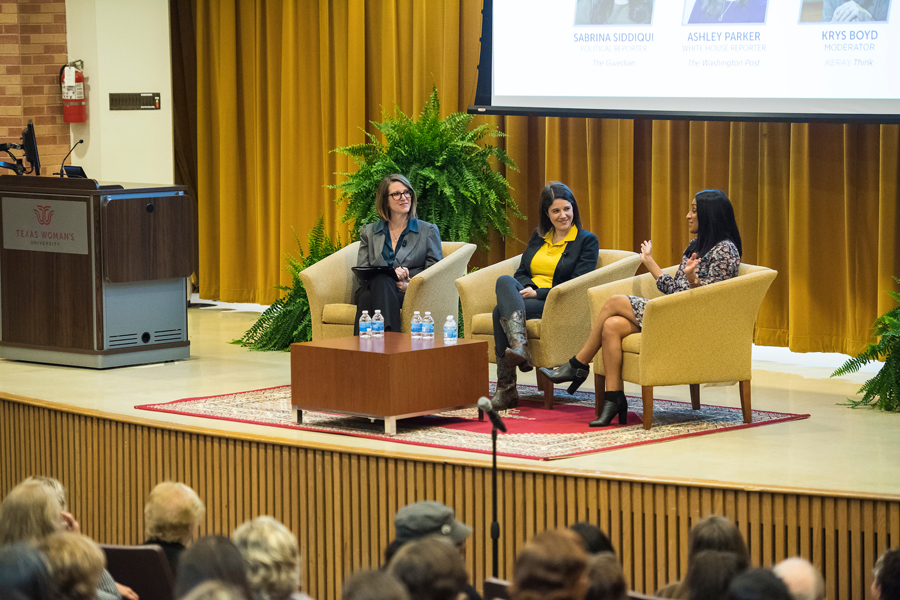 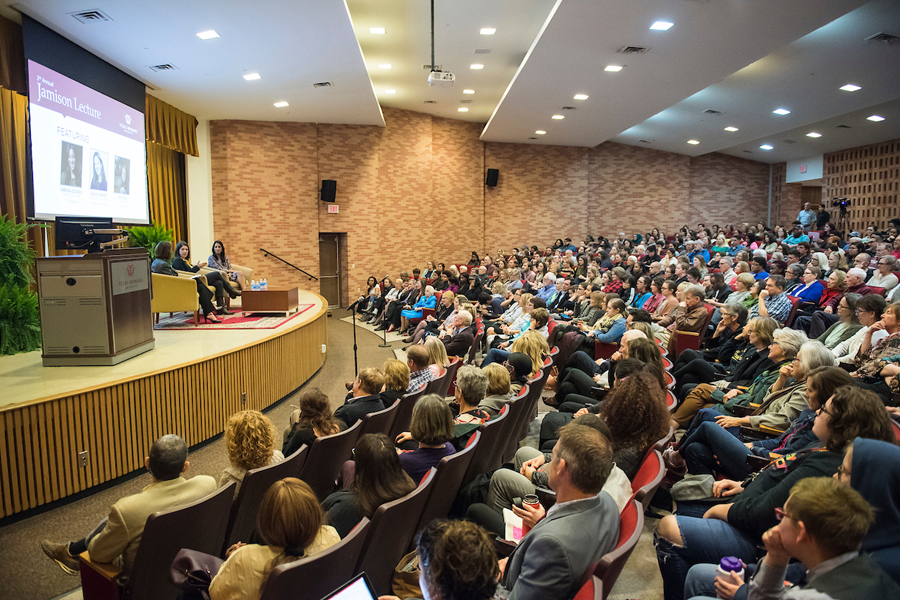 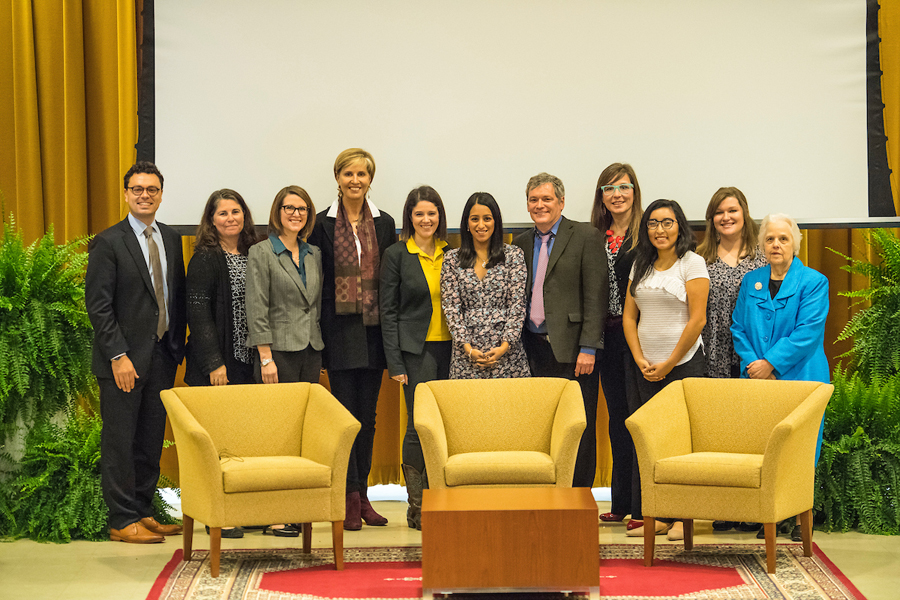 From the Denton Record-Chronicle

Even when they’re not working, the political theater of Washington, D.C., is never far away from Ashley Parker and Sabrina Siddiqui. Both women faced a packed auditorium on the Texas Woman’s University campus Wednesday night as they shared their experiences covering the often tumultuous Trump presidency. The two were featured speakers at the third annual TWU Jamison Lecture series and fielded questions from Krys Boyd, the host of KERA’s “Think” radio show.

Political reporter for The Guardian U.S.

Boyd was declared “Best Broadcaster for Radio in Dallas” by D Magazine in 2010 and won the Public Radio News Directors Incorporated award for best call-in program in 2012.