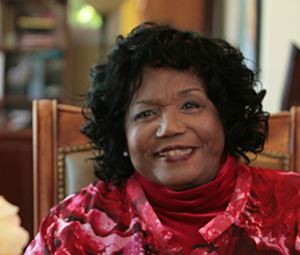 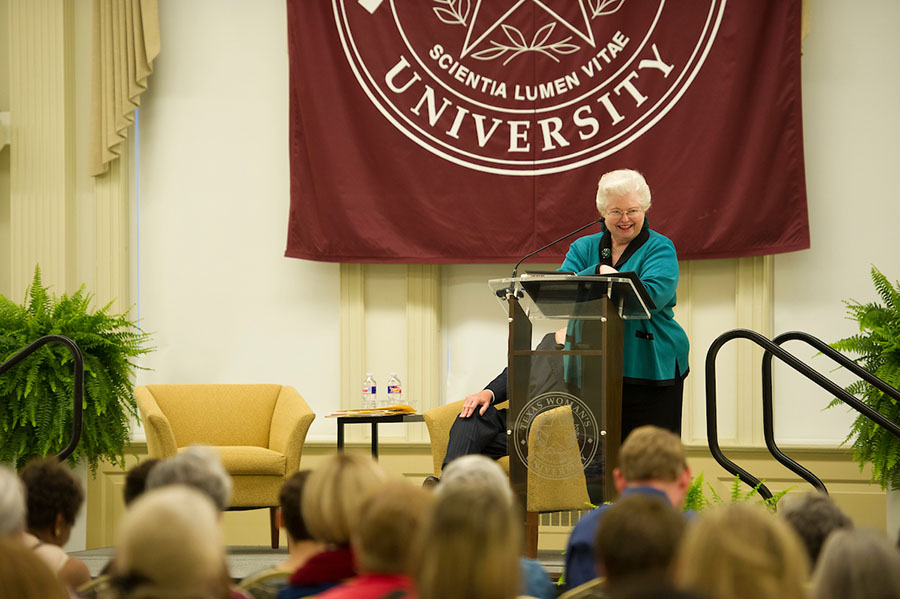 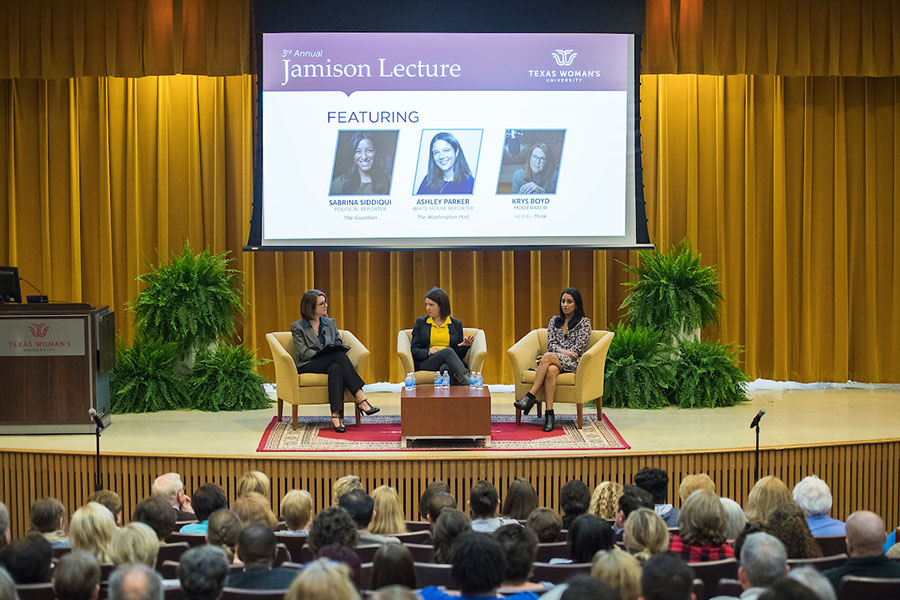 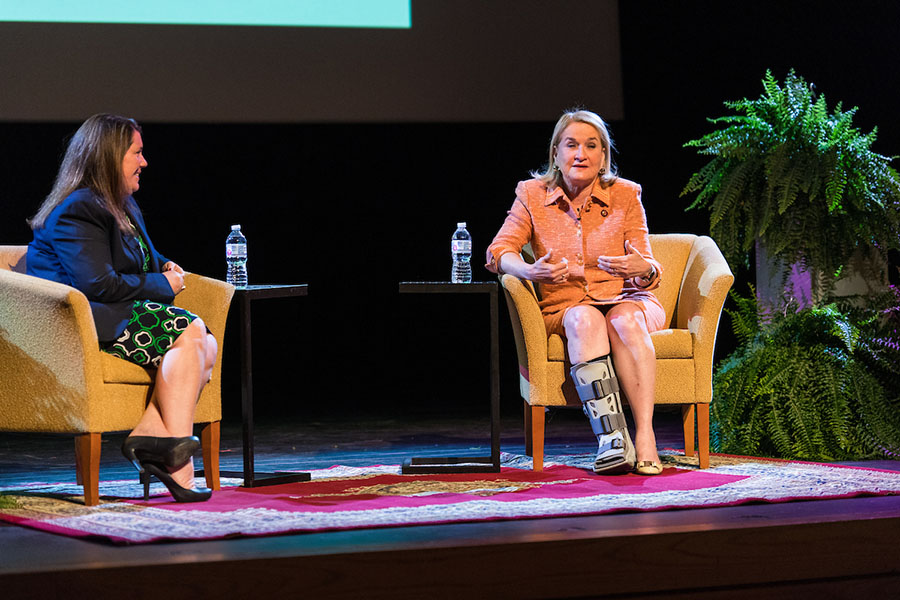 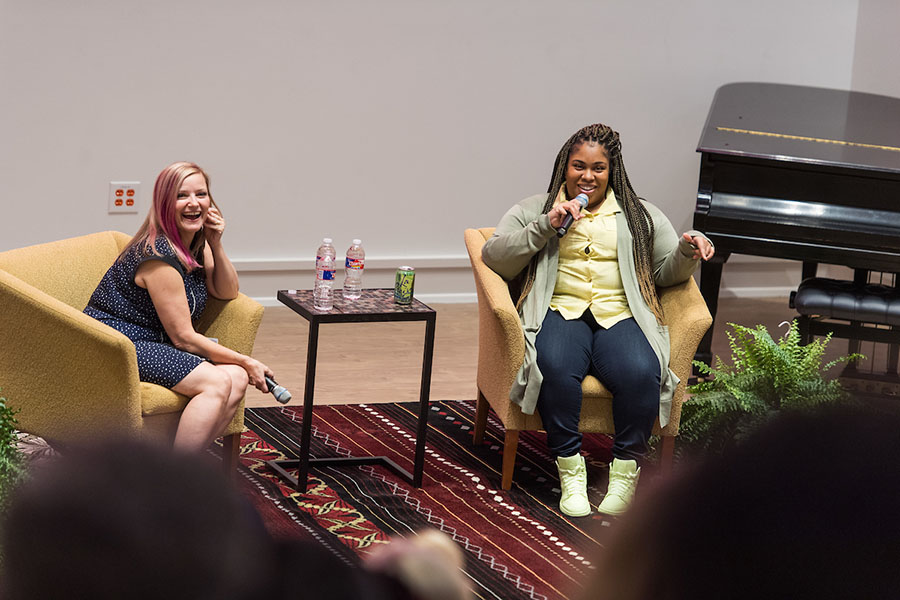 Angie Thomas, author of “The Hate U Give,” and Rose Brock, editor of “Hope Nation," speak at the 2020 Jamison Lecture.

About the Jamison Lecture

This annual lecture is made possible by the Alonzo and Elisabeth Jamison Lectureship Endowment, which assists the TWU Department of History and Political Science in bringing nationally or internationally recognized scholars or civic leaders to the University for a public lecture. The late Alonzo Jamison represented Denton County in the Texas House of Representatives for 14 years, then served on the TWU faculty and as Chair of the Department of History and Government. His wife of 62 years, Elisabeth, was a TWU alumna who also taught at the University.

About the Nancy P. and Thaddeus E. Paup Lecture Series

The Nancy P. and Thaddeus E. Paup Lecture Series was launched in September 2019 to highlight speakers who are bold, innovative and renowned experts in their fields. The Paups, who reside in Fort Worth, are longtime supporters of TWU. Nancy manages and directs business, real estate and ranching interests in Texas. She previously served on the TWU Board of Regents and was elected vice-chair during her tenure. Nancy is an elected member of The Philosophical Society of Texas. She currently serves on the Board of Directors of Humanities Texas, the state affiliate for the National Endowment for the Humanities, the Executive Advisory Committee of The Handbook of Texas Women, and the Board of Directors for the Center for the Advancement and Study of Early Texas Art. Nancy has raised funds throughout Texas for the arts, higher education and historical preservation. Her academic degrees include master’s and bachelor’s degrees from TWU. Ted is the president of Paup Mineral Management, L.L.C.