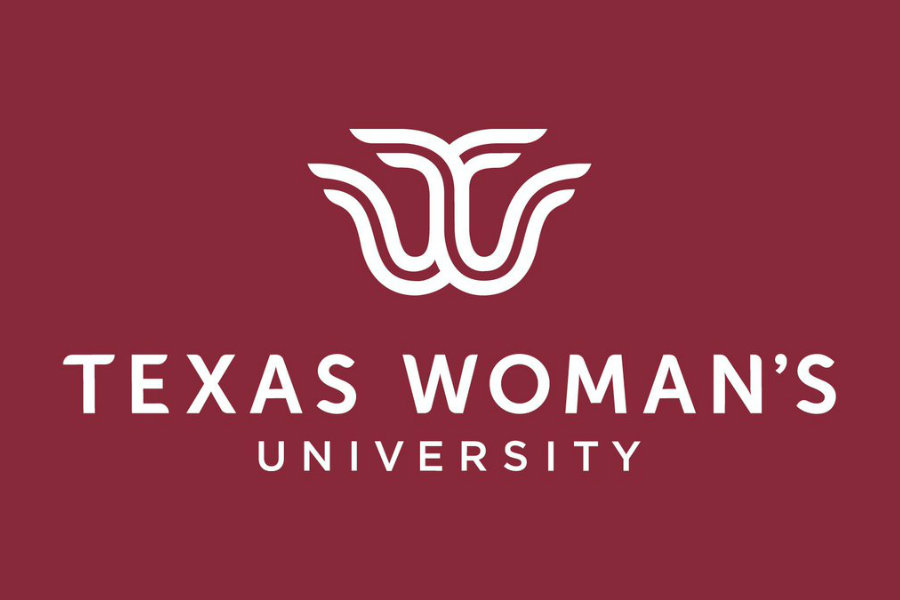 The university’s logo was launched in August 2017. It takes its primary design cues from the library fountain on its Denton campus. A natural gathering place, the fountain is indicative of our mission to meet students wherever they are. The elegantly flared lines form the letters “TW” for Texas Woman’s. 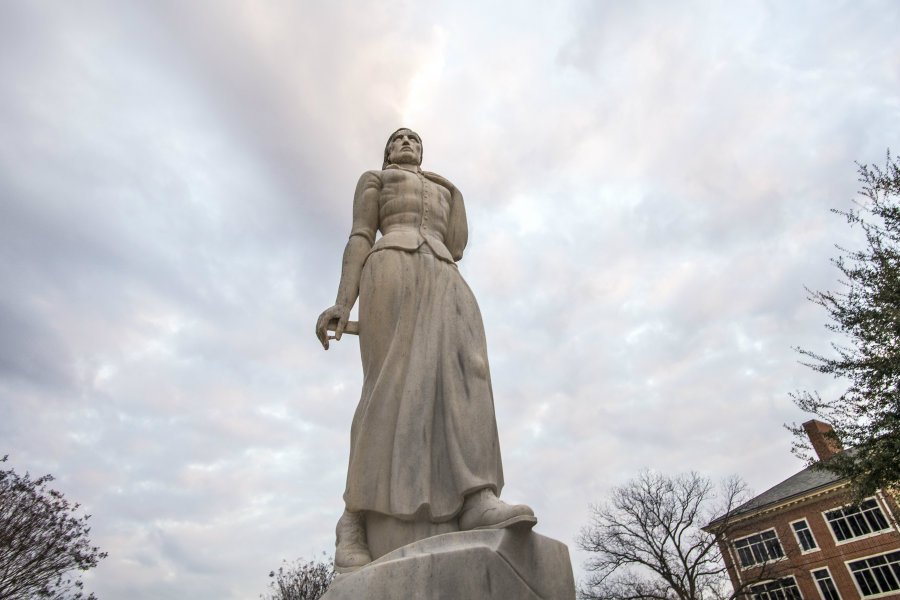 Minerva, as she is affectionately known by TWU students, was unveiled in 1938 as part of the Texas Centennial celebration. The statue pays tribute to the spirit of the pioneer women of Texas. 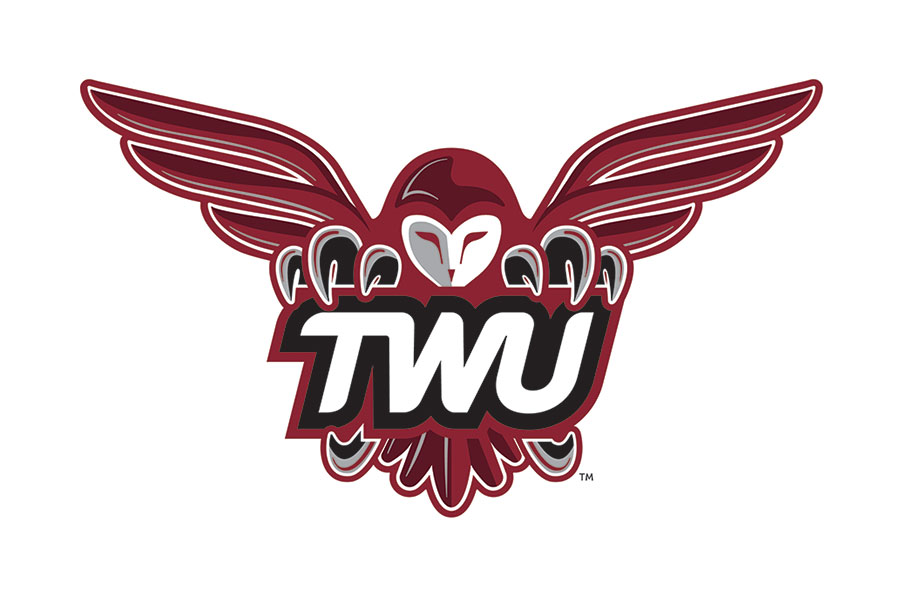 Inspired by the statue of the Pioneer Woman on Texas Woman's Denton campus, fondly dubbed “Minerva” by students, the “owl of Minerva,” unveiled in August 2017, is the warrior-goddess’ mythological companion. Steadfast and erudite, this sacred animal is the ideal representation of Texas Woman’s student-athletes commitment to excellence in competition and in the classroom. 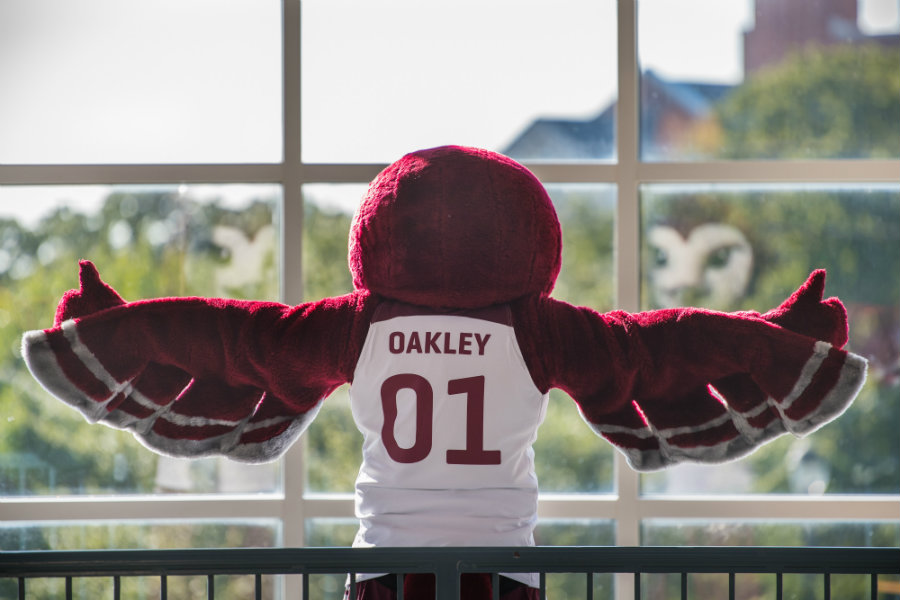 After Texas Woman’s University unveiled the owl mascot in 2017, students, alumni, faculty, staff and community members voted for the name Oakley. Oakley pays homage to the oak leaf in TWU class rings and the oak leaf chain embroidered on the cuff of TWU’s baccalaureate regalia. The name also represents the tradition of seniors’ last walk through campus holding an oak leaf chain that symbolizes the passing down of strength, knowledge and traditions of the university. 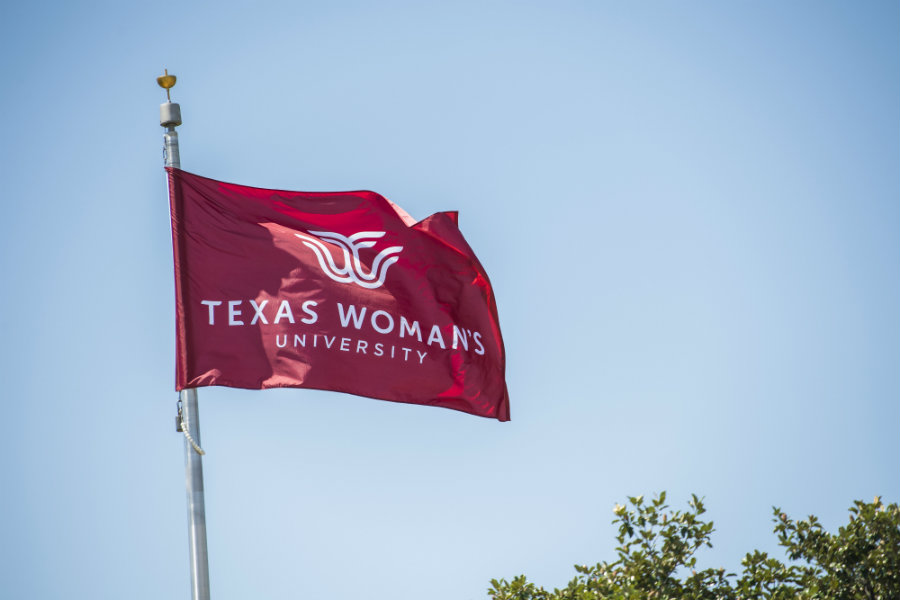 A special bond developed between the students of TWU and Texas A&M in the years before both schools became co-educational. The two colleges even adopted the same school colors — Maroon and White. 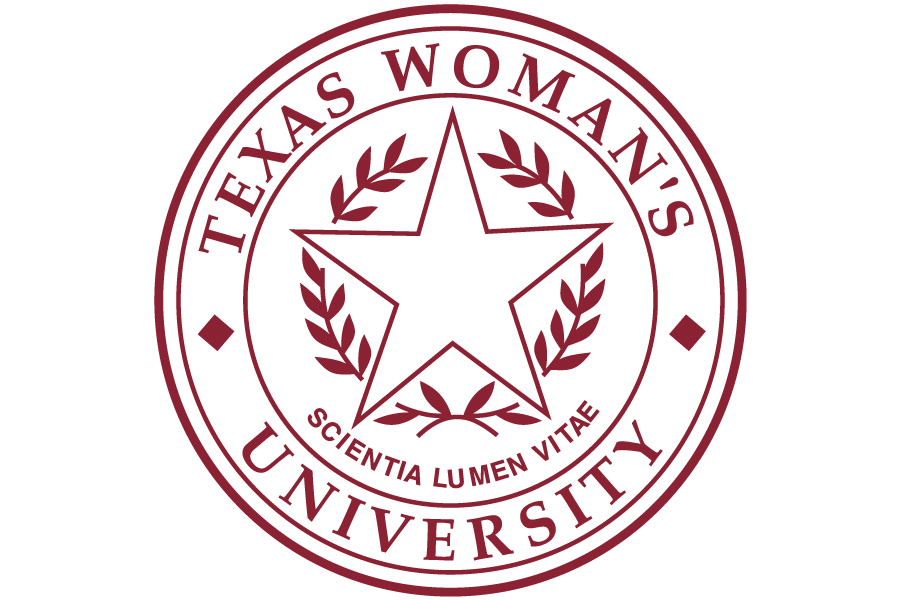 The official seal of Texas Woman’s University is used on all formal documents, such as the degrees awarded by the institution. The seal appears on the academic banners for the colleges of the university that adorn the commencement platform. The design of the seal incorporates the star, which represents the State of Texas and the university motto, Scientia Lumen Vitae, which means “Knowledge Illumines Life.” 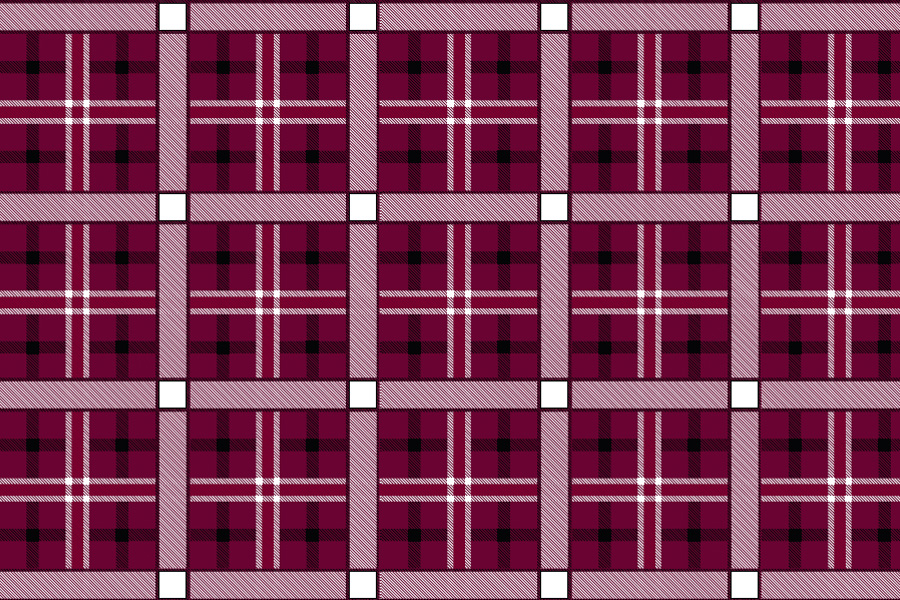 Texas Woman’s began the search for an official tartan in the fall of 2017 and enlisted students in the Fashion and Textiles program for a design competition. The TWU community later voted on which plaid to represent the university. Kelsey Sager won the competition with her design, entitled "Boldly Go," inspired by the family plaid of TWU’s first graduate, Beulah Kincaid.

More about the Pioneer Plaid competition