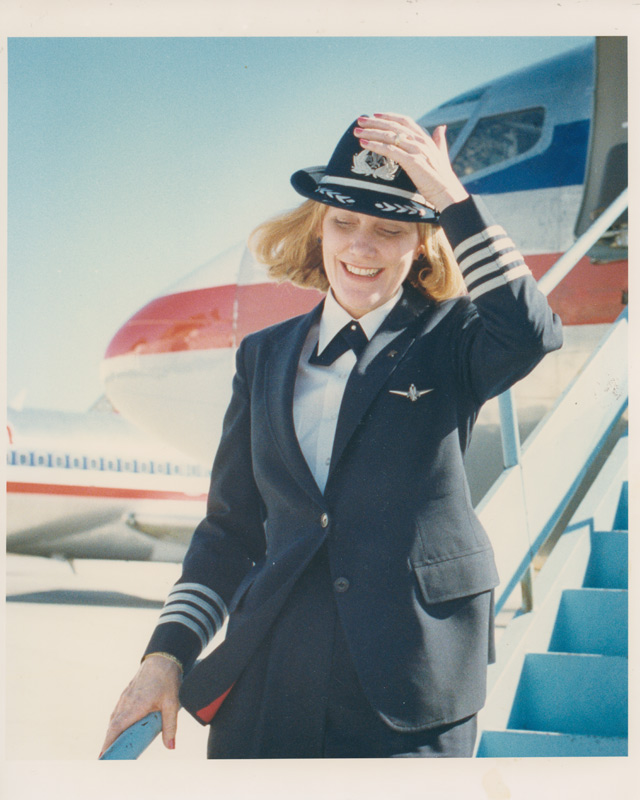 The International Society of Women Airline Pilots was initially formed as a social club in 1978.

It was the dream of two women, Beverley Bass (American Airlines) and Stephanie Wallach (Braniff Airways), both of whom were living in New York City in 1977. They met on several occasions and discussed the possibility of organizing a meeting of the new female pilots who were being hired by the various airlines.

Beverley and Stephanie returned to New York to draft a letter that was subsequently sent to the chief pilot of each airline that employed female pilots. Mary Bush (Hughes Airwest) returned home to Las Vegas to arrange the first meeting. Continental Airlines sponsored the luncheon for the 21 charter members who were in attendance at the first ISA convention in May 1978.