The TWU Center for Women in Politics & Public Policy continued its commemoration of the woman suffrage movement by sponsoring the League of Women Voters of Texas 100-Year Anniversary Event, which took place on Oct. 19 in San Antonio, Texas. More than 200 people attended, representing 35 League of Women Voters chapters, to commemorate the Texas chapter’s century of advocacy and education.

The League of Women Voters of Texas, a nonpartisan political organization, was formed Oct. 19, 1919, in San Antonio, to educate the newly enfranchised women voters of the state after they were given the right to vote. 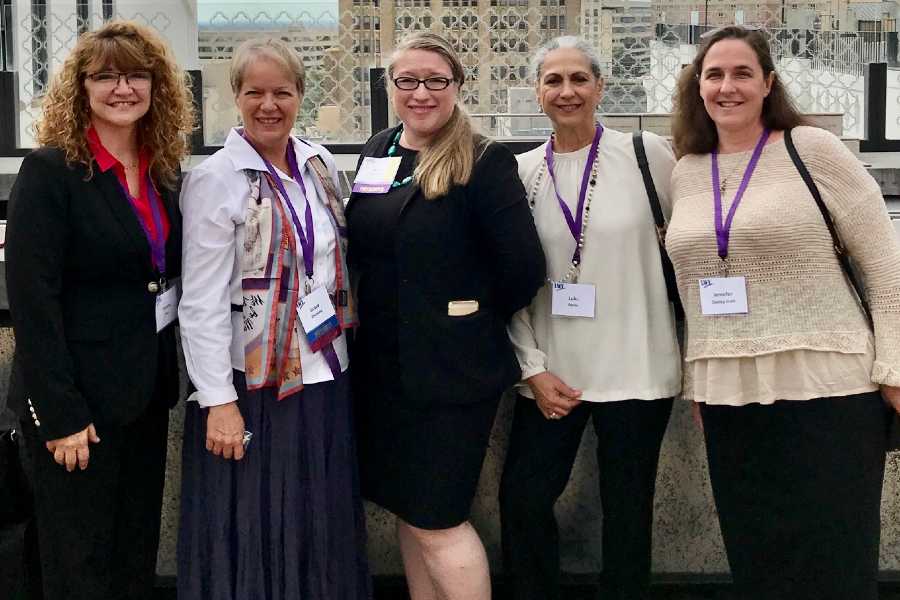 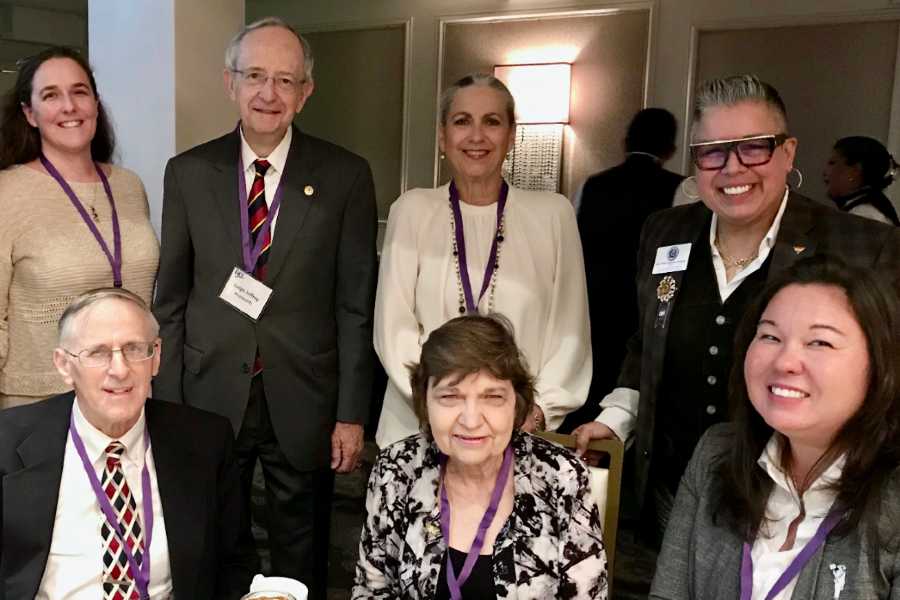 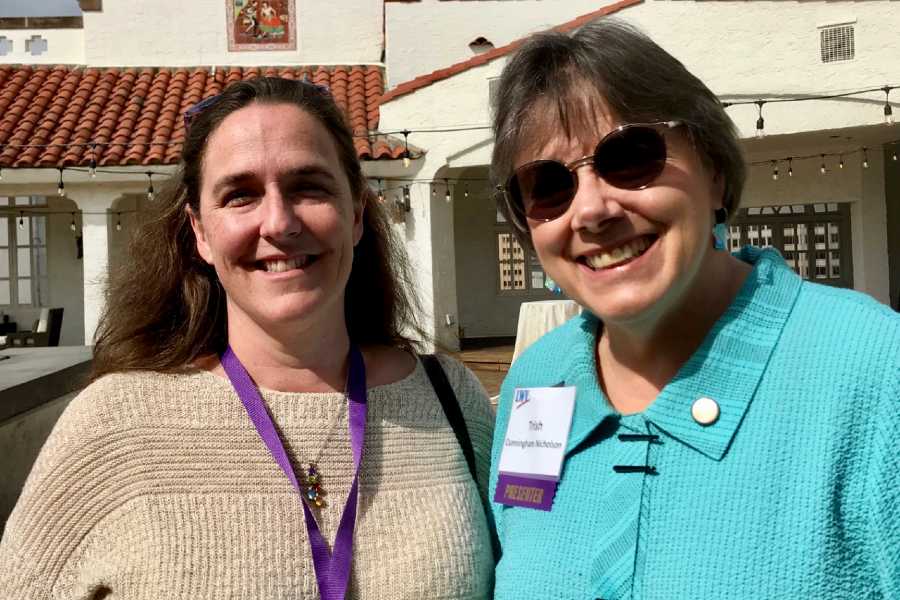