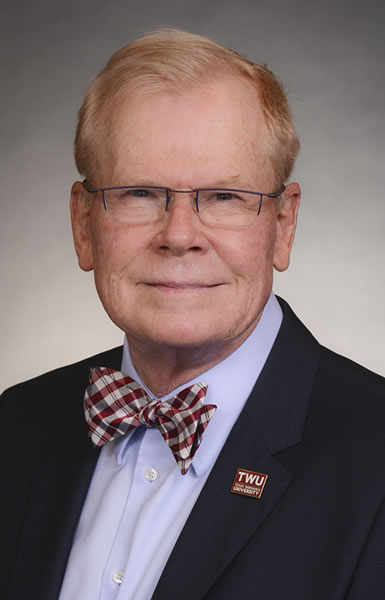 Chad Wick is founder, board member and president/CEO emeritus of the KnowledgeWorks Foundation, a Cincinnati-based nonprofit. Under his leadership, the Foundation has worked actively to create partnerships with other funders and community organizations, often opening dialogue and enabling collaboration among entities that have not traditionally worked together.

In Ohio, Chad led the development of the Ohio College Access Network which assists the college aspirations of more than 165,000 students each year, the concept of turning urban neighborhood schools into Community Learning Centers, and the redesign of many low performing urban high schools. In Texas, Chad was an advisor to the Texas High School Project, in collaboration with the Bill and Melinda Gates Foundation. Nationally, Chad, together with the Gates Foundation helped launched the “Early College High School” movement and led the creation of the National College Access Network and the New Tech Network, a non-profit group which consults with hundreds of high schools around the country, including many in Texas, as they convert to a “project based learning” approach.