Work by TWU MWGS doctoral candidate, artist and activist Pallavi Govindnathan is featured in the Women & Their Work gallery's inaugural exhibition, "We Know Who We Are. We Know What We Want." Her video, Perennial Annal, will be on display in Austin, Texas, through Sept. 21.

Govindnathan is an interdisciplinary conceptual artist-activist who was born in India and grew up in Thailand. She moved to the United States to pursue an undergraduate degree in Fine Art from the Savannah College of Art and Design. She later graduated with honors in Post-Baccalaureate and Masters degrees in Painting and New Genres from the San Francisco Art Institute. She is currently pursuing her Ph.D. in Gender Studies from Texas Woman's University. Calling various geographical locations her home, she has dedicated her artistic and academic life to studying cultural and social norms that violate human rights, focusing primarily on women and girls in South Asia. 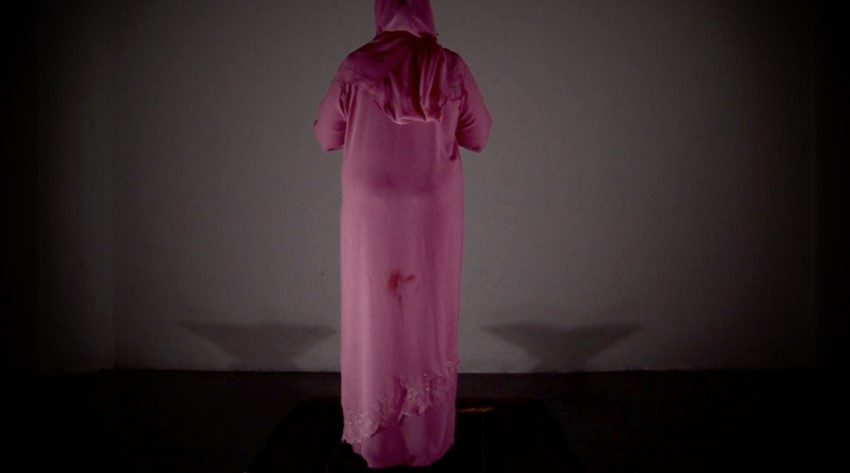 Perennial Annal was conceived in 2012 over a casual conversation with a friend with whom I had shared a [then] embarrassing story of a "period accident." It was her response that caught me off guard when she stated, "It's one thing if you are an adolescent. Only adult women who are sexually frivolous or are prostitutes that fail to know that they are bleeding." I made it a mission that day to talk to as many people who were willing to share their experiences with me about their bleeding and non-bleeding bodies, to examine how the stigmas around menstruation that surrounded them in their cultural landscapes affected them. Perennial Annal resulted in conversations with over a hundred participants from around the world sharing their stories from childhood and adulthood, revealing startling shared emotions despite cultural, social, and religious differences. Many carried the burden of being perceived as a "pollutant" (even those who did not bleed), whereas others expressed practicing tremendous caution and efforts to conceal all identifiers of a bleeding body. Only a handful of participants celebrated their menstruation, revealing that it was only due to their mother's efforts to destigmatize menstruation for them. The video series reveals women's desires to pray and read the Quran while bleeding, to break and challenge age-old myths condemning menstruating women as ones who cast evil and death upon men, to cook without being subjected as a pollutant, or simply to not be punished and disciplined for bleeding. The twelve selected videos (based on the more common twelve cycles of the year but not applied to all participants) were originally played separately on twelve different television screens with their distinguished sounds and music on high volume, exhibited in a pitch-black space, allowing for the audience to experience a menagerie of captive experiences, and sounds aiming to overwhelm the spectator. Perennial Annal shares the selected stories of twelve different women of all ages, racial and ethnic backgrounds, gender, class, and religious backgrounds. It has been exhibited in San Francisco, Atlanta, and Texas. 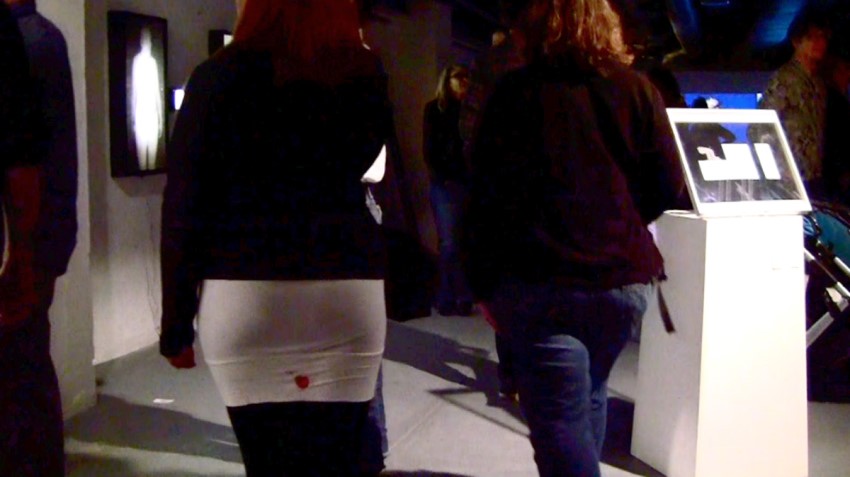 "We Know Who We Are. We Know What We Want." is an exhibition that examines how the idea of feminism continues to be one that has many definitions, depending on the lens through which it is viewed. The curator, Vicki Meek invited artists "whose artwork and lives intrigue many who take an unapologetic view of their world, to come together in a collective conversation around issues of feminism and humanism. Each of them speaks their truth about belonging or not belonging, about sisterhood, about othering, about justice or injustice, and about the amplification of their voices on all of these topics." The exhibition comprises a collection of internationally diverse artists who are currently based largely in Texas. 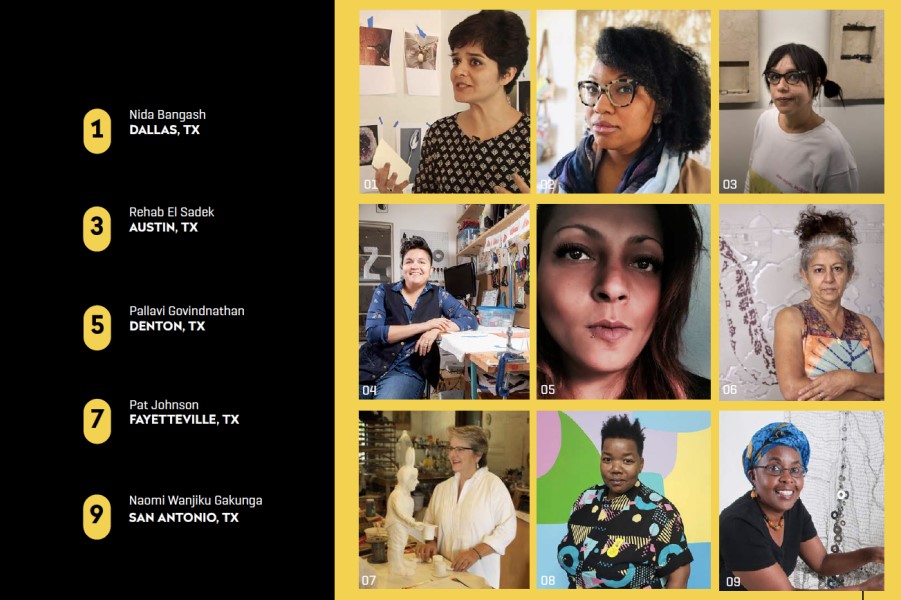 As a nationally recognized gallery, Women & Their Work was the first organization in Texas to receive a grant for visual art from the National Endowment for the Arts and was asked to participate in the prestigious Warhol Initiative in 2001. Women & Their Work has been featured on National Public Radio's Morning Edition, as well as in magazines Art in America and ArtForum.