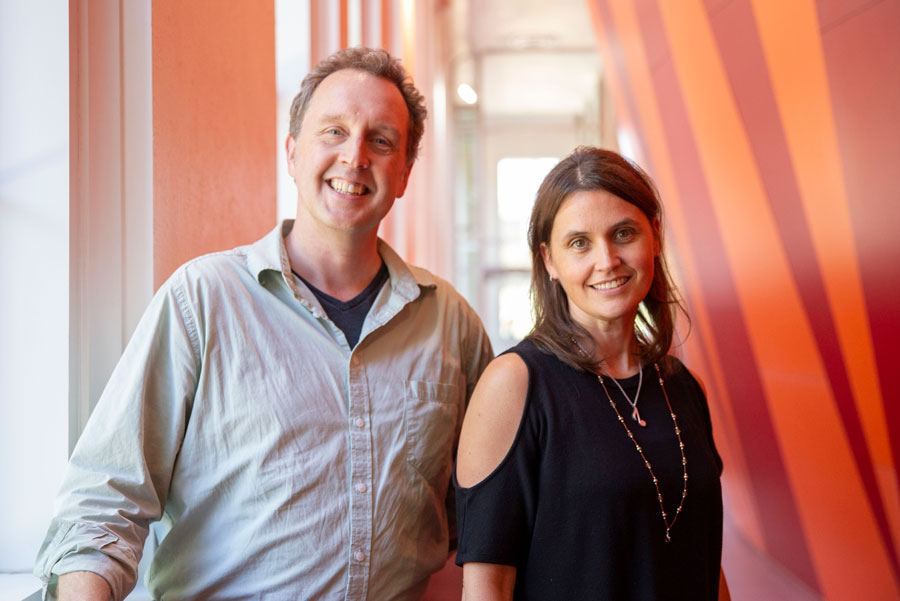 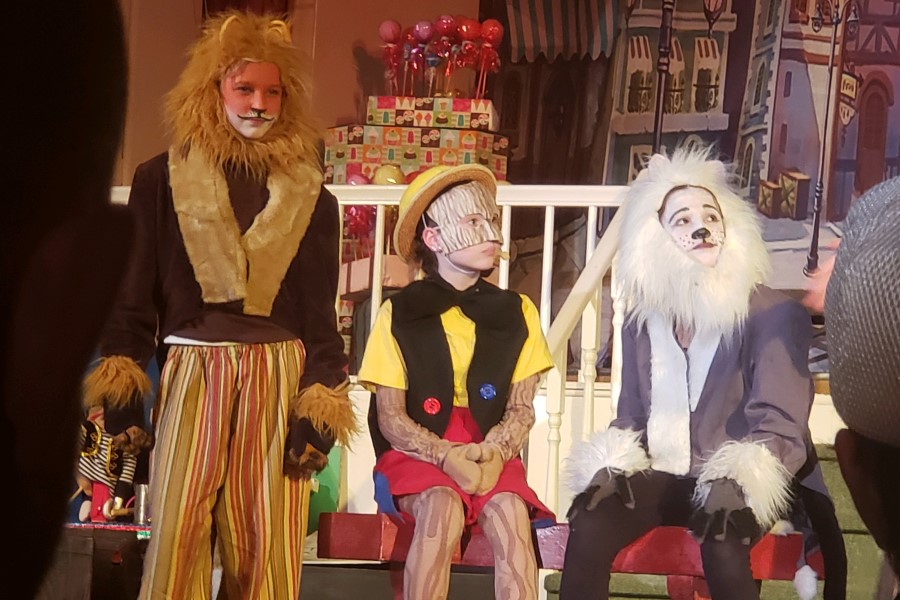 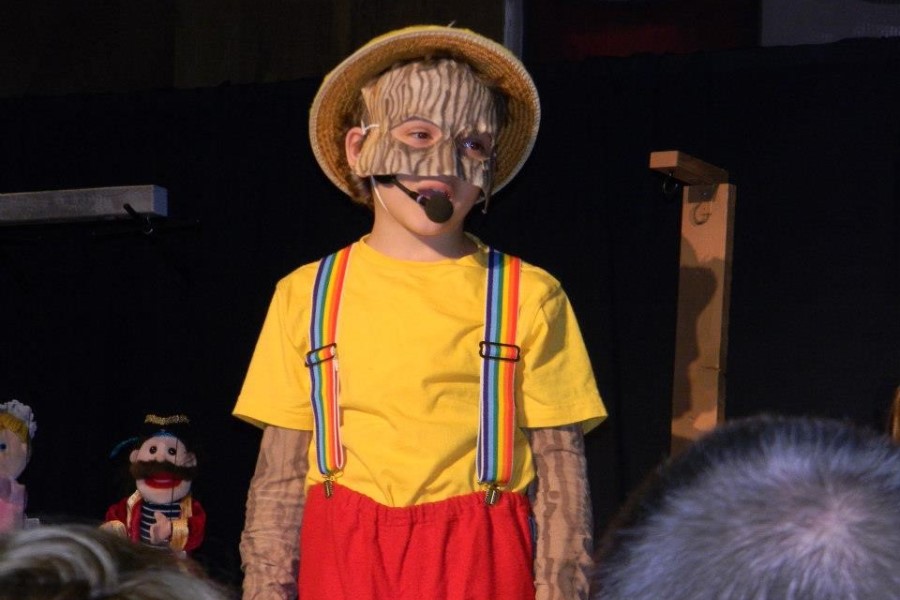 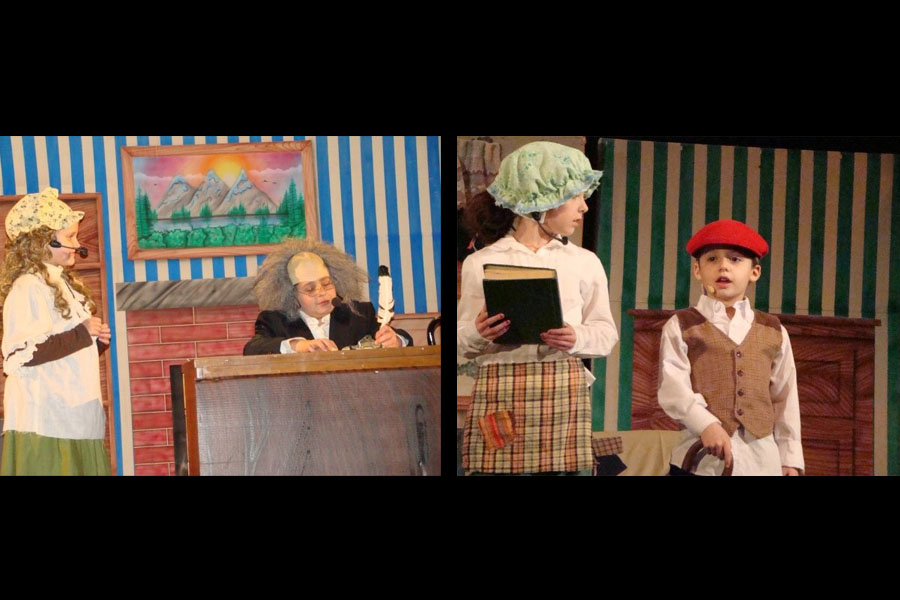 Jill Wheeler, an undergraduate theatre student at Texas Woman’s University and owner of Curtain Call Productions, is rewriting the script for children’s musical theatre. Rather than borrowing pages from musical theatre standbys like Matilda or You’re A Good Man, Charlie Brown, Wheeler creates original musicals for her students, allowing for more focus on each individual and their unique talents.

“The reason I started writing my own original shows was because I wanted every kid in that class to have a real role. I wanted them all to have lines, songs and time on the stage,” Wheeler said.

Wheeler, who previously attended classes at UNT and Bowling Green State University in Ohio, is in the process of relocating her company and her family from Norwalk, Ohio to Denton, Texas. 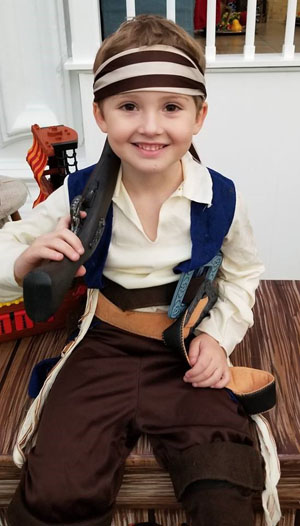 The 46-year-old mother to seven children, aged 3 to 26, began teaching in the early 1990s. “A friend of mine was teaching music and thought that I could teach drama. I had never done it, but I had performed most of my life. That’s what led me to the business I have now,” said Wheeler.

That business, Curtain Call Children’s Theatre, will open in February for students ages 6 to 16. The company will produce two shows a year. “Curtain Call is all collaborative,” she said. “The kids can make suggestions and if they work, they go in the show. These kids are more creative than we know. They come up with great stuff.”

“It’s a very positive environment,” Wheeler said of the theater. “I don’t say, ‘We’re working on this today, now no talking.’ There is kind of a chaotic beauty to the rehearsals. We rehearse and work on music and choreography — the choreography involves everyone on stage — and we work on the songs, but we also work on what needs attention.”

Starting this September, Wheeler will also teach “Voices of Tomorrow,” a 13-week series of singing classes for children aged 8 to 16. Her goal in both her classes and her children’s theater group is to provide students with the confidence to express themselves through performance.

“I want to build their technique, but the goal is not to change their voice,” Wheeler said. “I’m not trying to turn any of the students into opera singers. I don’t do scale work — it’s boring for a lot of kids and doesn’t always teach them what you’re trying to teach. We’ll find songs they like to sing, break them down and sing them. I look at it as shaping their individual voice and giving them confidence, not changing it.”