TWU and the Woman Suffrage Movement 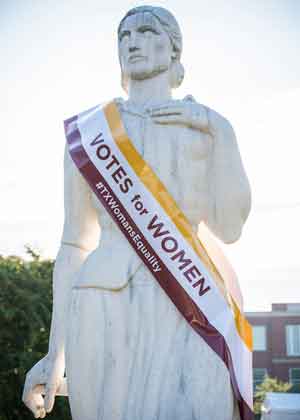 TWU has a unique connection to the woman suffrage movement. Mary Eleanor Brackenridge, who served as one of the first regents for the College of Industrial Arts, which would eventually become Texas Woman’s University, reorganized the Texas Woman’s Suffrage Association in 1913 and served as its president. A pioneer for women’s rights, Brackenridge worked as a bank director and as a leader in the woman’s club movement in Texas. Our Student Union here on campus is named for her as well.

Two other regents—Eliza “Birdie” Johnson and Helen Stoddard—for whom Stoddard Hall is named—were also part of the woman’s club movement and helped women organize and move into the public space as advocates for bigger issues. All three women were local suffragists who championed women’s education and became instrumental in founding and governing TWU.

You can read more about Brackenridge and the suffrage movement in the book, Citizens at Last: The Woman Suffrage Movement in Texas, which features an introduction and essay by TWU Professor Emerita A. Elizabeth Taylor. 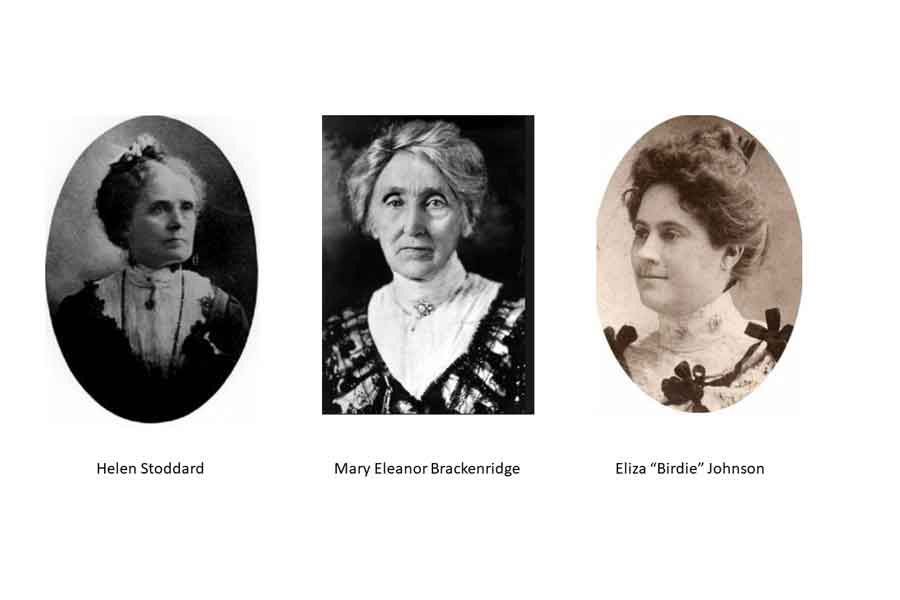 Discover the unique history of women through primary, rare and historical materials in the TWU Woman's Collection.