Mother wants academic journey to be example for sons 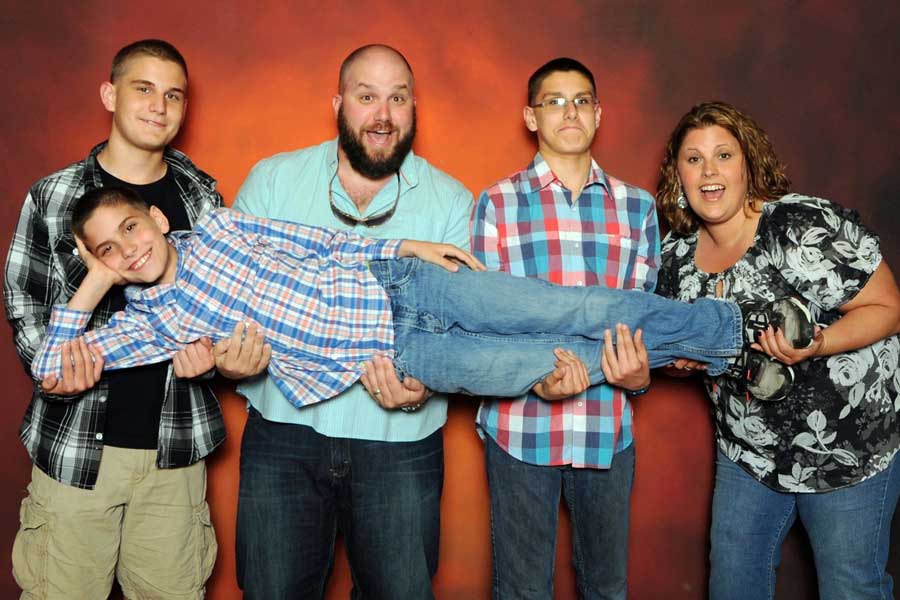 April 27, 2021 — DENTON — Her academic career was put on hold when she became a mother at the age of 16, but a direct question from her husband two years ago gave Erica Hyatt just the spark she needed to pursue her dream of becoming a marriage and family therapist.

It only took three simple words from Jared Hyatt: “What’s stopping you?”

Perhaps it was an epiphany, but once Hyatt, a 37-year-old mother of three, realized the answer was “only myself,” she began a reinvigorated journey to graduate with a Bachelor of Science in Family Studies.

Hyatt saw her youngest son, Eric, quickly approaching his high school graduation. That was the impetus for her to pursue her own education that she had put on hold. It was after earning her associate’s degree in general academics when she mentioned to her husband how she dreamed of being a marriage and family therapist — and what prompted his matter-of-fact reply.

“I never I thought I would go to college, let alone attend a major university,” Hyatt said. “But with the encouragement of my three boys and my husband, I decided to go for it.”

Worried that she would have prerequisites to take before applying, Hyatt was shocked when her advisor told her that she was ready to apply. Living close by in the Fort Worth suburb of Watauga and knowing the quality of the family sciences program made TWU the best choice for her. Immediately, she knew she came to the right place.

“It is where I was supposed to be. Professors were so supportive and open to help,” Hyatt said. “It blew me away. They want to help, to listen, to hear your story, and to help you succeed.”

Succeed she did, earning a 4.0 G.P.A. and a spot on the Chancellor’s List every semester. One early concern she had of fitting into a classroom after so many years had passed dissolved away at TWU.

“TWU is so accepting and welcoming for a non-traditional student that I realized we are all on the same path,” Hyatt said. “I’ve made friends of all ages. We really are a family and I’ve made great connections I’ll cherish forever.”

Hyatt will begin to make an impact on other families when she interns as a parent educator at Hope Cottage, a pregnancy and adoption center that offers education, counseling and adoption services. 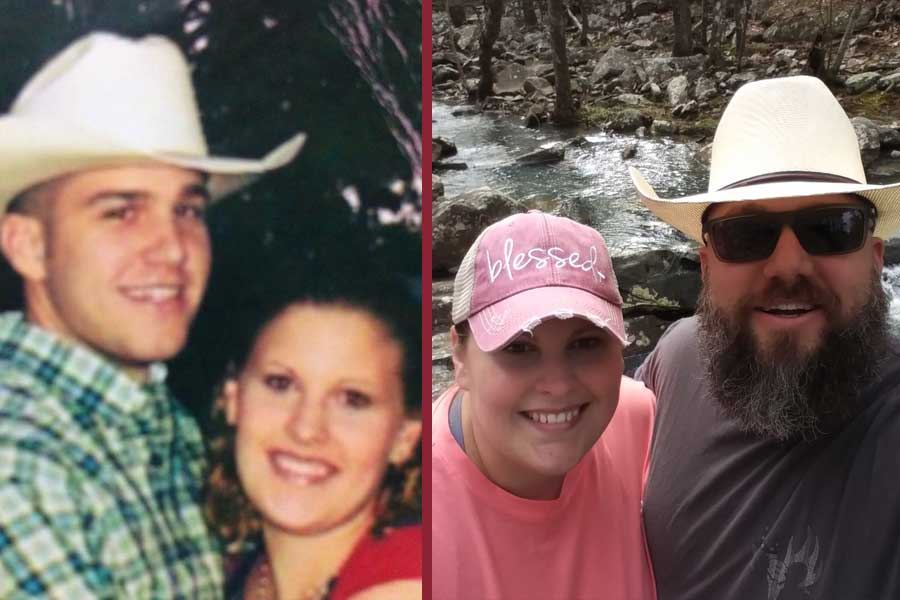 “As someone who became a young parent myself, I can really come from a place of empathy and understanding. I know those emotions firsthand,” Hyatt said. “I can give that message that their life isn’t over, that it’s going to be okay.”

It is more than okay for Hyatt, who said that being an example to her boys — David, J.J. and Eric — was the driving force in this journey to a degree.

“If Mom can do it, they have no excuse,” Hyatt said. “I can feel how proud they are. There’s no way I wouldn’t have succeeded for them. I’m following my dream, and my hope is that they get to do the same.”

All of her family will be at Texas Motor Speedway to cheer on Erica for graduation in May 2021.