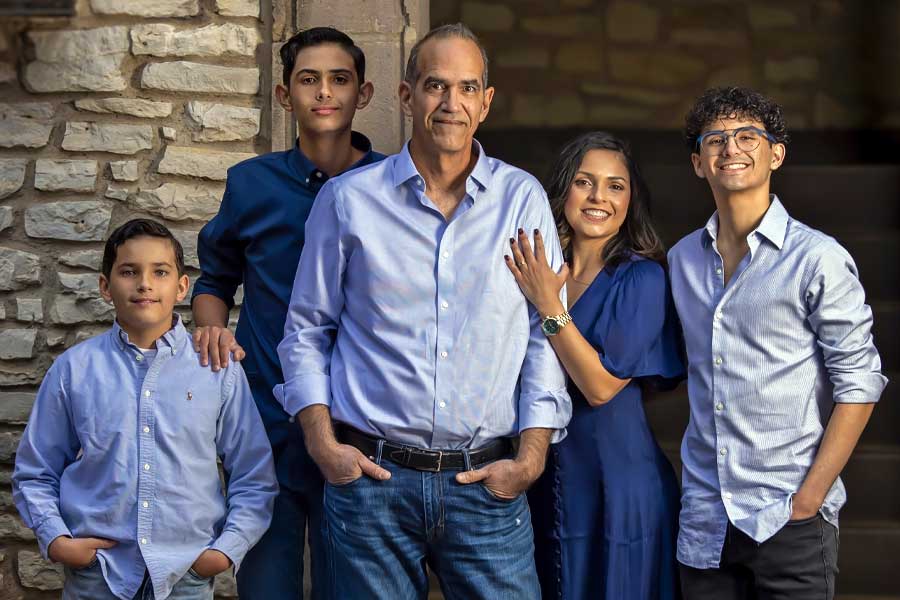 Sept. 19, 2022 — DENTON — For nearly a decade, Gladys Acosta endured the societal ills of escalating violent crime, political strife and government corruption in her native country of Venezuela. Almost every day, she or someone she knew was touched by the turmoil. Twice, co-workers of her husband were kidnapped and later killed. And once, Acosta herself was the victim of an attempted sexual assault.

It was no place to raise her two children. “I prayed every day that nothing bad would happen to my kids or my husband,” Acosta said.

Finally, in 2008 – after years of attempting to leave the country for a safer environment – Acosta and her family moved to the United States after husband Juan’s request for a job transfer was granted to the Dallas-Fort Worth area.

Acosta didn’t speak English and had no support system outside of her immediate family, which grew by a third child soon after she arrived in Texas. She enrolled in a community college to learn English and later decided to pursue a bachelor’s degree to teach others who were like her. 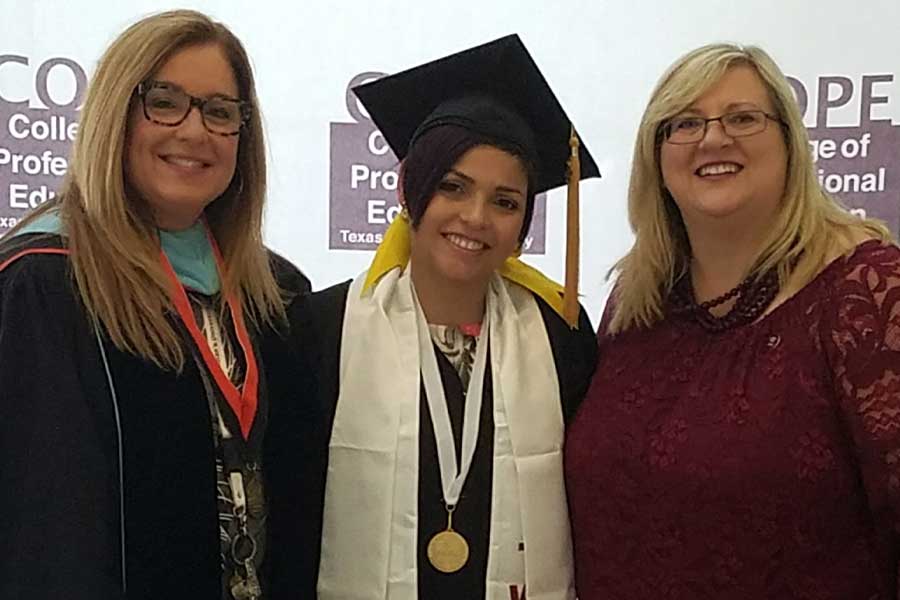 She graduated from Texas Woman’s University in 2018 with a bachelor’s degree in interdisciplinary studies specializing in bilingual education, with honors, and has achieved her dream to teach bilingual education at the elementary school level. Acosta just began her fifth year teaching at Whitley Road Elementary in Keller ISD, currently as a bilingual teacher for first grade.

“When my son started school in a bilingual program, I just fell in love with the idea. That was when I knew I wanted to teach,” Acosta said.

But now she has a new dream. She says there is more for her to do in bilingual education. She received a graduate certificate of biliteracy in September and is now enrolled in TWU’s master’s program in multilingual and multicultural studies as a Project LEAMOS scholar.

Keller ISD reported that 3,085 students were English language learners in the 2020-2021 school year, accounting for 9% of its overall student population. According to the Texas Tribune, 21% of students statewide in Texas are enrolled in a bilingual or English as a Second Language program. 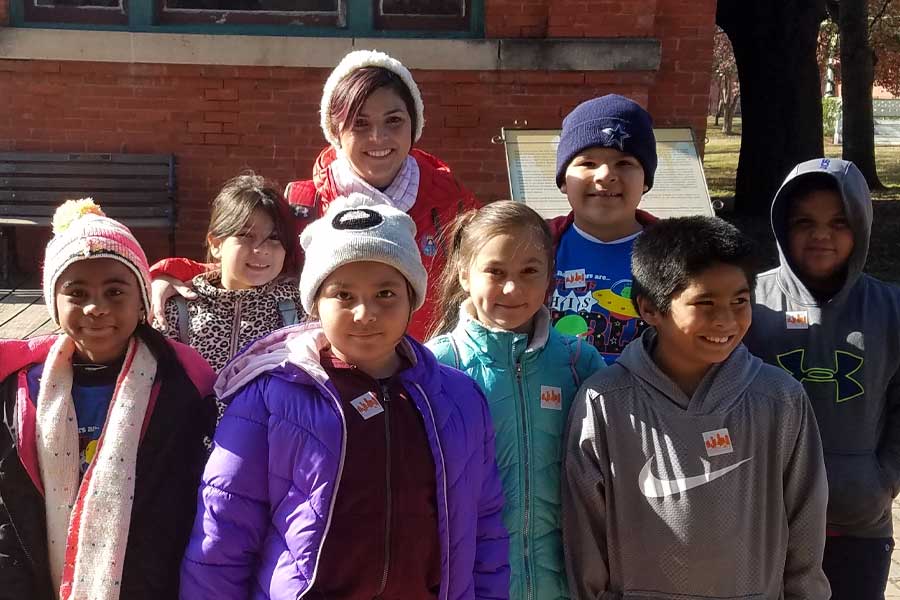 “When I started teaching, I noticed there was more to learn about bilingual students and how to support them, how to give them the right things to grow,” Acosta said. “I want to take what I learn in the multilingual and multicultural studies program to better help my students and my bilingual co-workers.”

It has been 14 years since she has been able to see her family in person. She is still able to talk to her mother on a weekly basis by phone and sometimes through video chat, but her mother says it is still too dangerous for Acosta and her family to visit Venezuela.

Instead, Acosta holds onto her culture through many traditions, including her language. Her family continues to speak Spanish in her home. And she looks forward to continuing to find ways to empower her bilingual students as she focuses on her master’s now and a doctorate in the future.