During the Fall 2019 commencement ceremony for the College of Health Sciences on Dec. 13, several graduates were recognized by the chancellor for their significant accomplishments during their time at TWU. 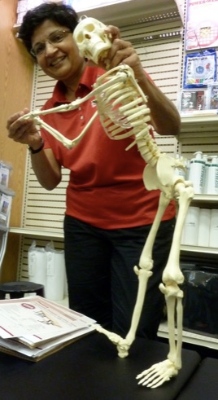 Kiran Kanwar received her doctorate degree in kinesiology with a major in biomechanics and a minor in structural anatomy. Her area of research is the golf swing method that she—the first female golf instructor in all of India—developed in her home country.

She chose TWU for its biomechanics program, which offered her that research opportunity. Additionally, she recognizes TWU as being an empowering school for female students. During her studies, she especially has come to appreciate how so many women of so many backgrounds are able to achieve their dreams here. To become leaders. To serve as role models.

Kanwar wants her journey of receiving a doctorate degree at age 63 to teach her grandson Kabir that with hard work, you’re never too old to achieve your goals. Next up for her is golf, golf and more golf—as an instructor and as a golf science consultant in Southern California, putting into practice what she’s devoted her life to.

Two years ago, she was diagnosed with Stage 4 kidney cancer. Doctors gave her two years to live. She quit her job to undergo surgeries, chemotherapy, radiation to her bones and brain. But no way would she stop pursuing her educational dream. It’s where she’s found joy, where she’s someone other than a cancer patient.

Dec. 13 marked exactly two years since Shill received what could’ve been an education-ending diagnosis. But it wasn’t. She lived to see her son Ryan marry, to become a grandmother to little Oliver, to receive the degree she set out to achieve. And she plans to be around when her daughter Christine receives her master’s degree.

Will Alexandra Chapman, Jose Canelo and Stirling Walker, who received their bachelor of science in kinesiology degrees, launched a project to find a solution to a health sciences issue related to long-distance space travel. 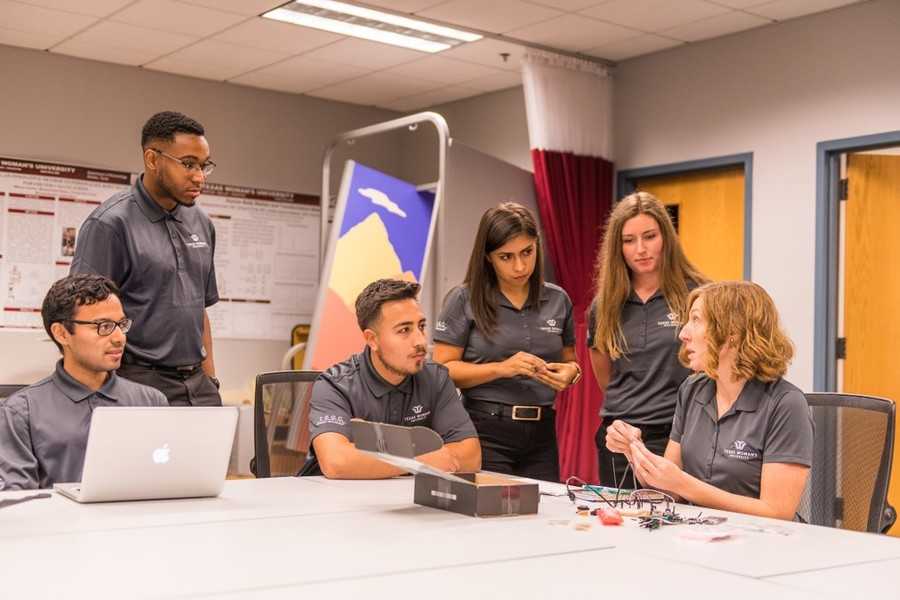 With the support of faculty advisor Dr. Rhett Rigby and doctoral student Nicholas Levine, these students and their three teammates designed a device to be worn by astronauts on their shoulders under their space suits. The sensors in the device send a vibration feedback warning when the astronauts move their arms in ways that could lead to potential shoulder injuries.

The team—aptly named Good Vibrations—took their project to the Texas Space Grant Consortium’s NASA Design Challenge in November, where they competed against engineering and computer science teams from universities across the state. Out of 19 teams selected for this final design challenge, TWU’s team came in second place overall and earned first in a several categories.

According to the team, the project pushed them to not just think outside the box, because that wouldn’t be good enough. Instead, they had to rethink their approach through that of the engineers and astronauts. 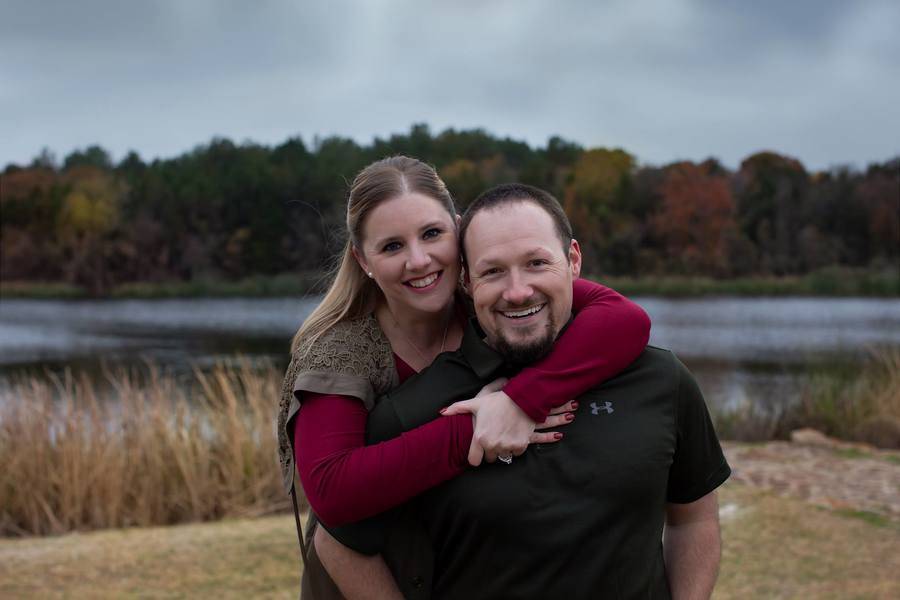 Terry Wilson received his bachelor of science degree in kinesiology with an emphasis in sport management—the first graduate of this program at TWU. He set his sights on this degree, and his determination turned his idea into a reality.

Dr. Gwen Weatherford and Program Director Janelle Davis helped him construct his class schedule, and to lay the groundwork to help him realize his dream. Drs. Kerry Webb and Kevin Becker inspired him to be better, to think deeper, and to truly learn at a higher level.

As a military veteran and Purple Heart recipient, Wilson had the insight to bring real-life situations and a larger world view into the classroom—leading to open-minded conversations with professors and fellow students.

While earning a degree he himself formulated, Wilson maintained a 4.0 GPA.