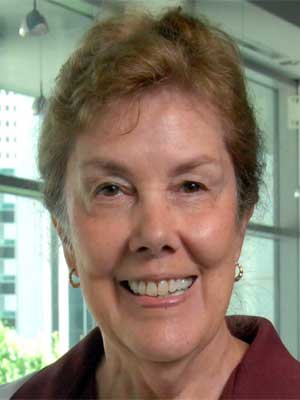 Edwards was a professor in the College of Nursing on the Houston campus and is the former Director of the CGN. She retired at the end of Summer 2021 after being named professor emeritus, however, she has continued to contribute to the Center for Global Nursing.

The grant will be awarded once per year in April to an applicant who must have earned a doctorate (PhD, EdD, DNP) or be enrolled in a doctoral program.