WFAA featured Dr. Samuel Y. Kim in their ongoing video series, "While I Have Your Attention." The series provides a platform for North Texas voices speaking out against racial bias, race based violence and systemic racism in America. The video premiered Friday, May 7, 2021. 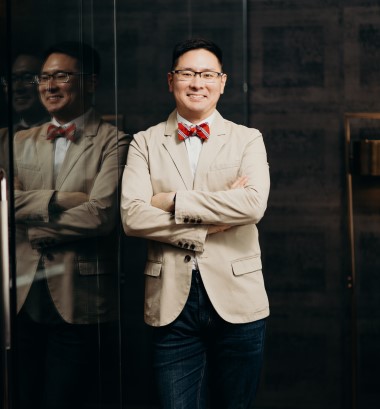 Although children are a central part of his work, he believes that educating the adults who work with them is vital to creating an environment where children can thrive.

According to Kim, the first step toward understanding child psychology is effective communication.

“Since psychology is so prevalent in popular culture, psychological terms are used all the time and often misunderstood and misused,” Kim said. He instructs his students to avoid “dumbing down” information at all costs, and instead encourages them to translate jargon into meaningful language that is accessible to non-experts, allowing parents and teachers to fully participate in decision-making.

In 2020, Kim co-edited “Bullies, Victims, and Bystanders: Understanding Child and Adult Participant Vantage Points” (Palgrave MacMillan). The book places bullying within its broader context, examining the systems surrounding peer victimization from the perspective of each participant. According to Kim, “bullying usually doesn't occur in isolation, there are bystanders who are watching and make decisions to participate by helping the victim or encouraging the bully. Having a broader view of the bullying, I believe, will help professionals in the schools to better tackle bullying, and perhaps, prevent it from occurring.”

As a second-generation Korean American growing up in rural Georgia, Kim struggled with his own identity and sense of belonging due to harassment from his peers. “I felt like an outsider with other kids pointing out how I looked, or worse, smelled different. Even when I visited Korea when I was younger, I was introduced and pointed out as the ‘foreigner.’”

Even after launching his career, he often felt isolated due to a lack of Asian school psychologists in his area. By stepping out of his comfort zone — attending conferences and actively networking with others — he has since created a family of supportive friends and colleagues. He has also connected with other Korean American mental health professionals through organizations like the Asian American Psychological Association and Mustard Seed Generation. 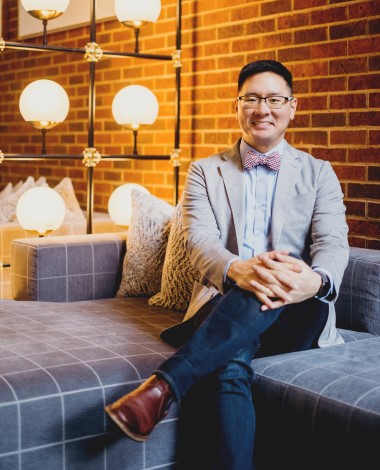 Last year, Kim was elected president of the Korean American Coalition’s Dallas-Fort Worth Chapter. The non-profit, non-partisan organization is devoted to enhancing the civic engagement of Korean Americans by organizing voter registration drives, assisting with citizenship applications and hosting panels on topics such as personal finance.

In response to the recent increase in violence against Asian Americans, which culminated in the tragic events of the March 2021 Atlanta shootings, Kim’s chapter of the Korean American Coalition has been working with its national partners to raise awareness and advocate for change.

Kim is also raising awareness and advocating for change within the Korean American community through the YouTube channel Joon and Dr. Sam, which he co-hosts with friend and counselor Joon Koh. By creating videos and curating resources in English and Korean that cover a range of topics, including life in the U.S., raising children, navigating the Korean American experience and finding a therapist, they aim to destigmatize mental health, help viewers discern good information from bad, and encourage those in need to seek assistance from professionals.

Kim hopes that the knowledge, options and resources they provide will help first and subsequent generations of Korean Americans live fulfilling and productive lives. 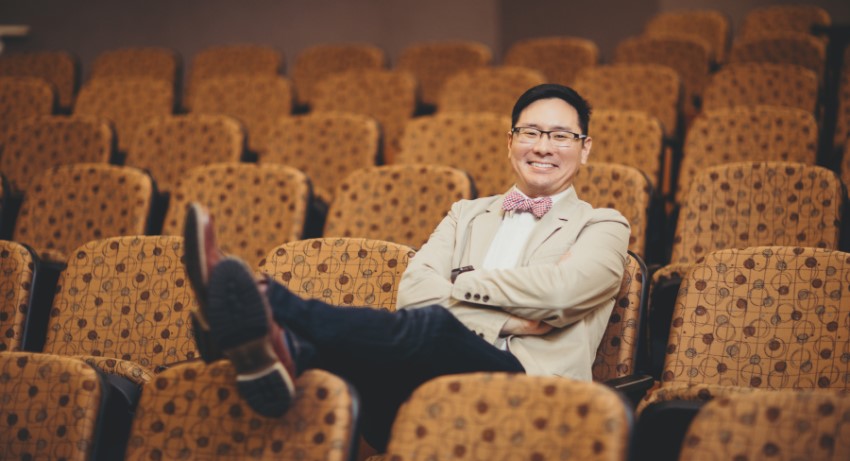