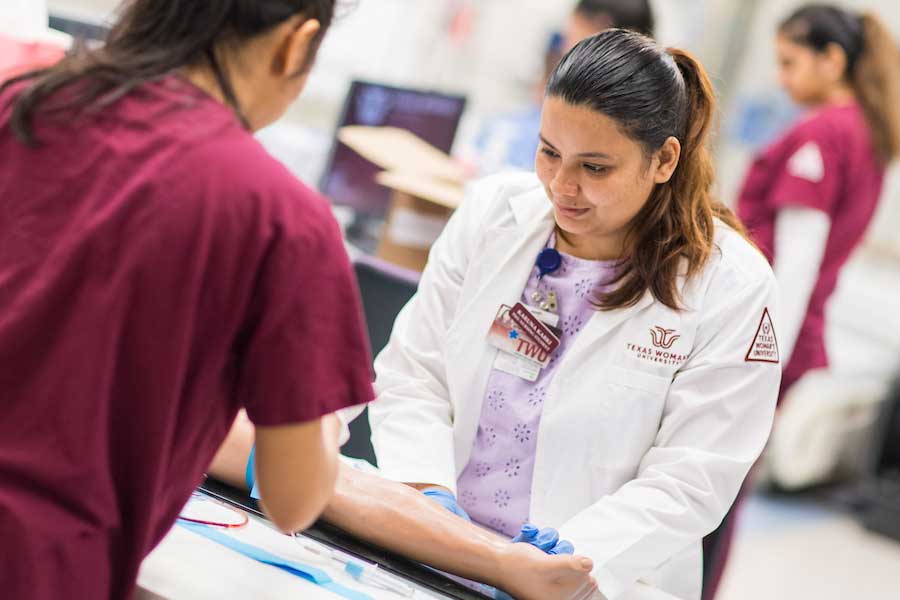 March 30, 2022 — DENTON — U.S. News & World Report has recognized the master’s program in nursing at Texas Woman’s University as being among the nation’s best.

The publication announced its rankings in its annual “Best Grad Schools” edition for 2023, released today.

TWU’s master’s program in nursing ranked in the top half of 199 universities evaluated across the country in that category, and ranked sixth out of 11 Texas universities.