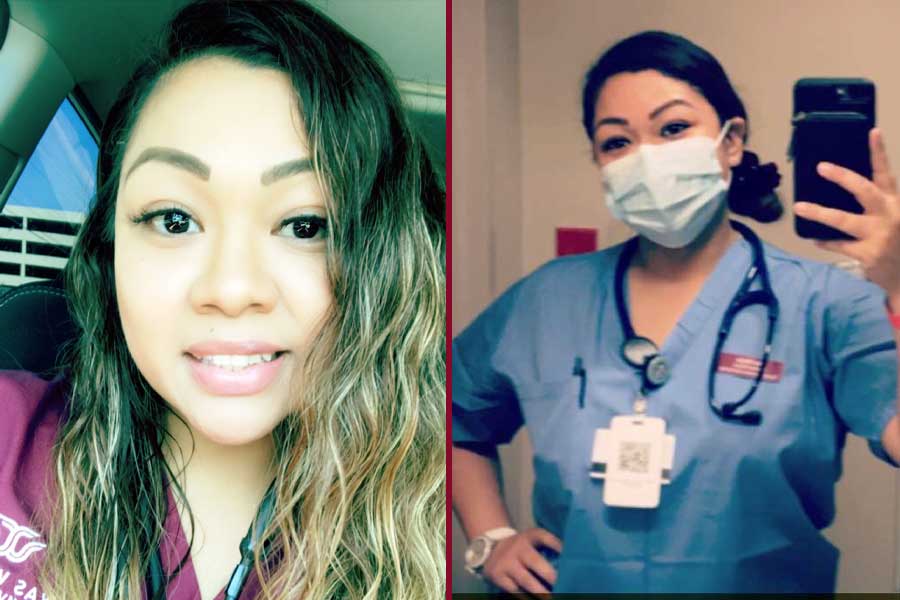 April 27, 2022 — DALLAS — For many, graduation is a celebration of perseverance and academic achievement. For Lisa Mejia, a 33-year-old mother of two who will graduate with a bachelor’s degree in nursing after a decade of ups and downs, it is a journey from trauma to triumph.

In 2011, Mejia was a high school dropout and an addict with legal troubles when she found out she was pregnant with her first child, Kimberly.

“That changed everything for me,” Mejia recalled.

She immediately entered a detox program in the hospital and kicked her addiction. After that, doctors told her the pregnancy was going well until Kimberly was born. After a complicated birth, doctors learned Kimberly did not have a fully-formed cerebral cortex. 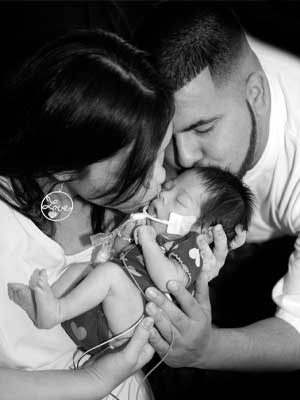 Without the brain connected to her spinal cord, Kimberly could not move, open her eyes, or produce a gag reflex. She could barely breathe without a ventilator. After what seemed like endless tests, Mejia and Kimberly’s father, Abel, elected to remove the ventilator on their child’s 18th day of life. Within hours, Kimberly was gone.

Amid the heartache, Mejia remembers one particular nurse — Gail. She took care of all the little things for Mejia and her family like dressing Kimberly in her little outfits. Gail made sure that Mejia could take home as many mementos of Kimberly’s short life as she wanted.

“The nurses were such a comfort to me. They were so caring and advocated for us,” Mejia said. “I am forever thankful for that.”

Still, Mejia felt helpless throughout the experience. She never wanted to feel that way again. That was when she decided to become a nurse. Before she could pursue that dream, she had to finish high school. Then Mejia found out she was pregnant again — just six months after Kimberly.

Her son, Joel, would cross his first graduation stage when Mejia was seven months’ pregnant with him. The next stage of her academic journey would have to wait because of complications associated with Joel’s birth.

After a challenging pregnancy, Joel was born with spina bifida and would require back surgery, the first of a number of surgeries in his life. It was then that Mejia had her first experience doing a bit of nursing. She had to insert and remove a catheter for Joel, measure his urine and log information. After recognizing the essential care needed to ensure her son had a better life, it reinforced Mejia’s decision to pursue nursing as a career.

The next stop was Dallas College Eastfield. Starting in 2012, Mejia would graduate with her associate’s degree in science in 2018. She had to take semesters off to work and care for Joel, but she earned academic recognition in four of her last five semesters.

When it was time to choose a nursing school, the flexibility of TWU’s weekend/evening program made perfect sense for Mejia. And since challenges always seem to pop up for her, Mejia went through nursing school in the middle of a pandemic while raising Joel and her second son, Noah (now 3).

Because of how she discovered she wanted to be a nurse, Mejia was focused on working in the newborn intensive care unit (NICU). She felt that way until the first day of her final rotation of nursing school. 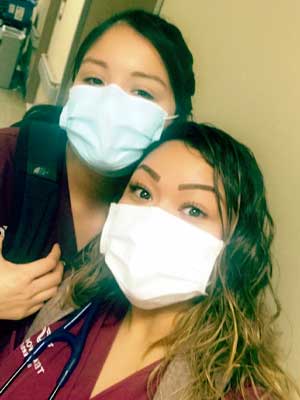 The last rotation was in the emergency department. She was not there long before pressed into action. She did chest compressions on a patient who would regain consciousness but then eventually slipped away. Mejia had barely a moment for a call to Abel in order to decompress from the experience before she found herself called into action yet again.

“I didn’t expect to like it, but I love the hustle and bustle of it,” Mejia said. “It didn’t take long for me to know this is what I want.”

Now, with support from her entire family, Abel, and her friend April — “the best study partner ever” — Mejia will become a nurse. After graduation, she plans to take her degree to Kimberly’s grave.

“I didn’t know what I wanted before her. She was the catalyst,” Mejia said. “Now I can tell her, ‘Baby girl, I did it.’”