The TSGC Design Challenge, sponsored by NASA, offers undergraduate students an opportunity to propose, design and fabricate a solution toward solving research objectives of importance to NASA and its mission. The 19 competing university teams participated virtually in a live oral presentation and Q&A session with the judges after submitting a poster, mid-term report and video presentation. They also submitted a final report after the competition. 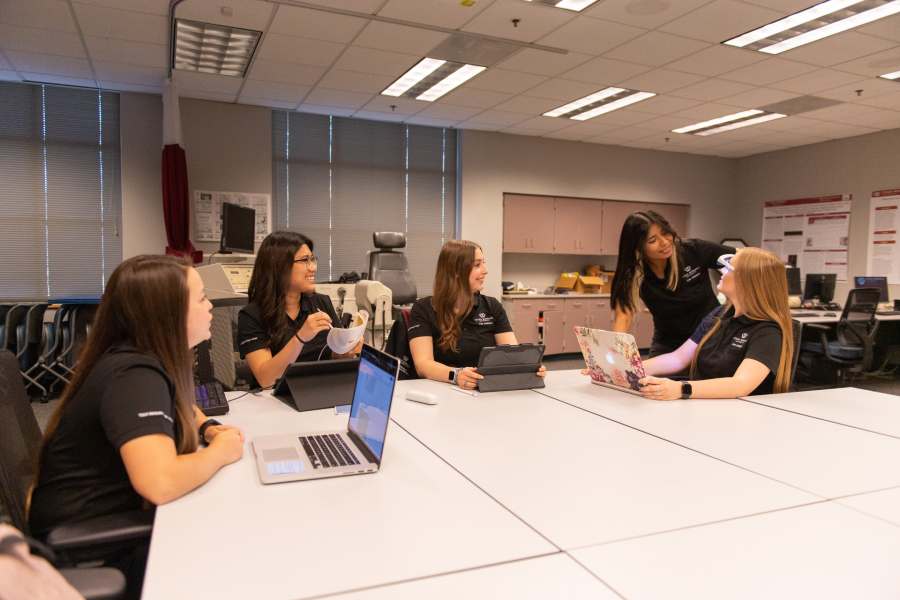 The TWU team—consisting of Texans Natalie Wilkinson (team leader, Cypress), Melanie Meek (research lead, Allen), Andrea Martinez (design lead, Dallas), Casey Rice (design/research, Waco) and Andrea Kim (design/research, Flower Mound)—decided to tackle the problem of circadian desynchronization, which is the disruption of the sleep/wake cycle, in astronauts. This is often due to improper lighting conditions caused by a change from the normal 24-hour light/dark cycle seen in the Earth’s atmosphere and an absence of supplemental exposure at sufficient light intensities during wake episodes. When the circadian rhythm is disrupted, negative changes can be seen in mental, physical and overall behavioral processes.

The TWU team’s solution to this problem was to construct an individualized and wearable light therapy treatment device that effectively recalibrates the sleep/wake cycle of astronauts. The apparatus emits specific color and intensity for set periods of time proven to aid in circadian entrainment and promotion of alertness.

“Pulling inspiration from current technology available for persons who experience Seasonal Affective Disorder and circadian disorders on Earth, while considering the constraints of the International Space Station (ISS) environment and equipment, the team was able to determine the ideal features necessary for an individualized, portable and wearable light therapy treatment,” Wilkinson said. 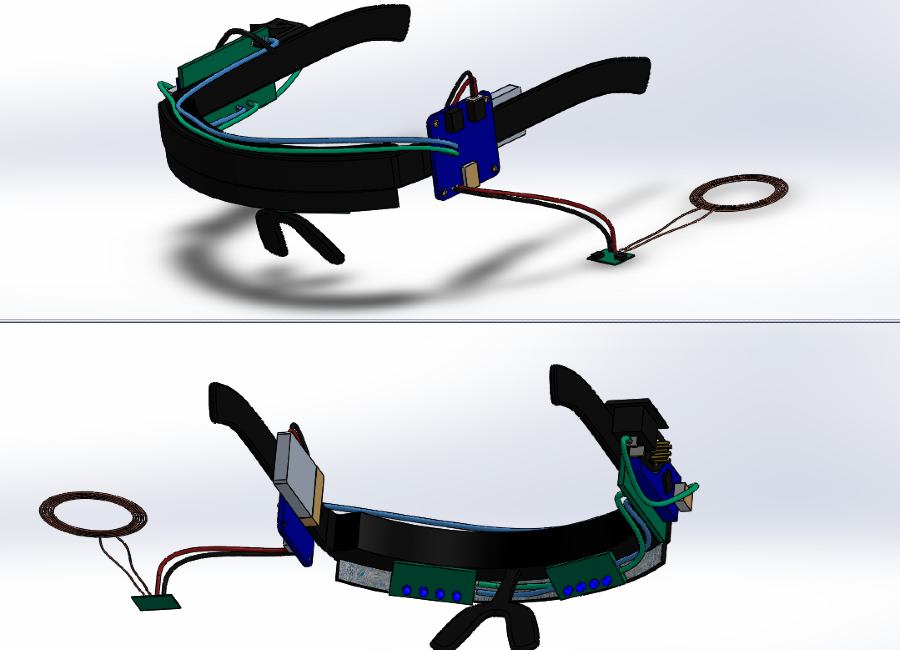 Taking the shape of glasses, the team’s device not only allows the wearer to go about daily tasks comfortably with added cushioned support while receiving therapy, but also allows for greater power conservation aboard the ISS as it does not require as much power as the currently implemented lighting systems. The coding and design of the device also is made to be personally controlled by each astronaut and is complete with wireless charging capabilities. Finally, the lighting specifications included in the glasses were short-wavelength blue light as this color and intensity can “enhance alertness and performance and have a powerful effect on resetting the circadian clock,” according to a 2016 study by Harbaugh.

After building their prototype, the team began testing it using heart rate variability (HRV), an objective measure used to determine readiness to perform daily or physical activities; an electroencephalogram (EEG) recording to test the brainwaves of participants before and after light therapy; and a psychomotor vigilance test (PVT) developed by NASA that includes a reaction self test, sleep diary and questionnaire called the Karolinska Sleepiness Scale.

The team was broken down into two parts—a design team that focused on researching which products to use to ensure aesthetics and efficiency of the prototype and a research team that collected and documented research to support the project and design.

For the competition, the team chose a unique name and designed a patch to represent and reflect who they are. The Oneiroi, led by Morpheus, were deemed the spirits, daimones or gods of dreams in Greek mythology. They were said to be useful messengers for the gods, with even Zeus taking advantage of them to pass instructions to mortals during sleep.

“We chose this ancient group to represent ourselves because just as they were powerful spirits that controlled and manipulated the dreams of mortals, we are similarly working to control sleep patterns of astronauts,” said Wilkinson. “Because the Oneiroi were a part of Ancient Greek mythology, we chose to incorporate a mix of Geometric, Archaic, Hellenistic and Classical styles seen frequently in Ancient Greek art into the design of our patch. The wing that protrudes out of the face on our patch symbolizes Morpheus, the leader of the Oneiroi, as well as TWU’s winged mascot, the owl.”

Though it was an enormous challenge, the team gained valuable experience and skills they will take with them into their future careers, all while successfully representing TWU.

“The amount of knowledge required to be gained in order to complete this project was quite a bit,” said Rhett Rigby, PhD, associate professor and faculty advisor. “Advanced concepts of physiology, engineering, physics and computer science were applied by each group member at various times this semester. The end product is very impressive, and I was honored and privileged to help mentor this group throughout the process of idea generation to product testing.”

I thoroughly enjoyed the experience of being the team leader this semester because it was rewarding to see my teammates reach their potential. It was wonderful to watch them not only learn but become comfortable with advanced skills and concepts that needed to be mastered in very little time for the sake of our project. - Natalie Wilkinson

These four women are brilliant and pushed me each day to think outside the box and accumulate relevant research and testing measures to utilize for the project. I am very proud of the device we created since we chose a more challenging topic that required an intricate design prototype. I hope our work can inspire future teams. - Melanie Meek

I was our team’s design lead, and it was a very challenging role. I had to teach myself how to use a design program named Solidworks (shoutout to YouTube) and other engineering/graphic design aspects. There were constant changes and setbacks, but despite these challenges, I was successful. Overall, this experience was one of a kind. - Andrea Martinez

My role was to build the prototype and code the device. It proved rather difficult, as I had to use the mindset of an engineer and work with a medium I had never used. This opportunity has taken me out of my comfort zone and pushed me to really challenge myself. Working with these intelligent and ambitious women was a wonderful experience. - Casey Rice

I’m really thankful for this opportunity and loved working on this internship with everyone. Learning how to do different things like soldering and setting up an EEG was also extremely exciting. - Andrea Kim 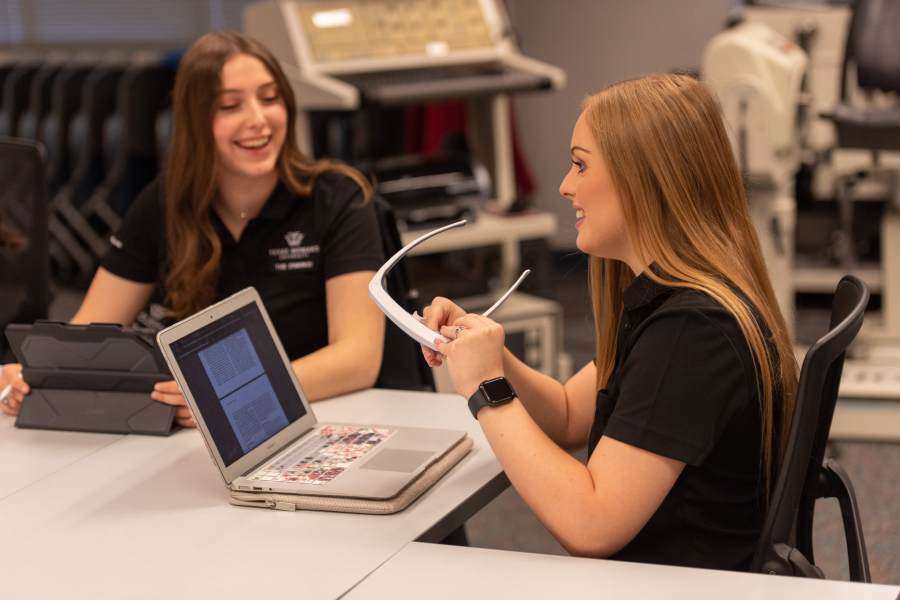 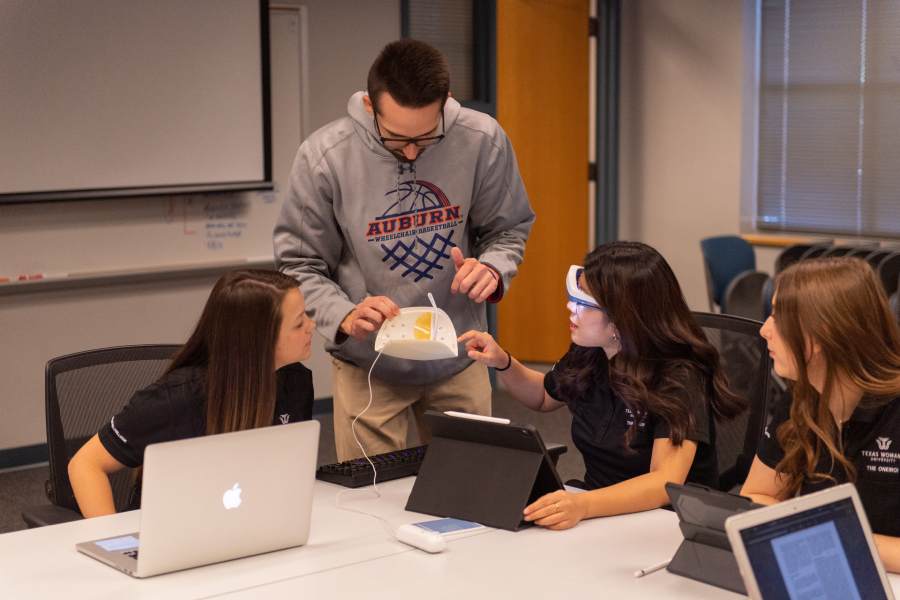 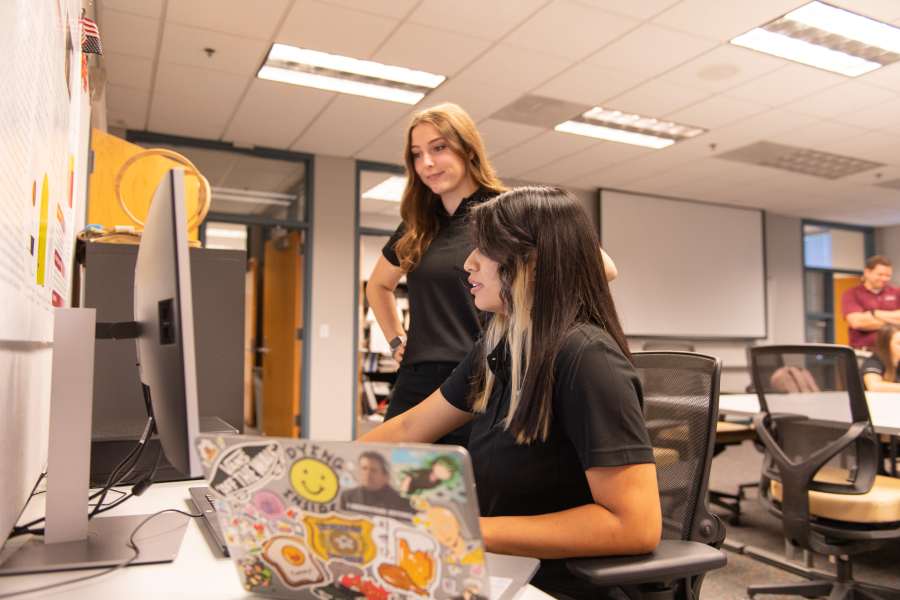 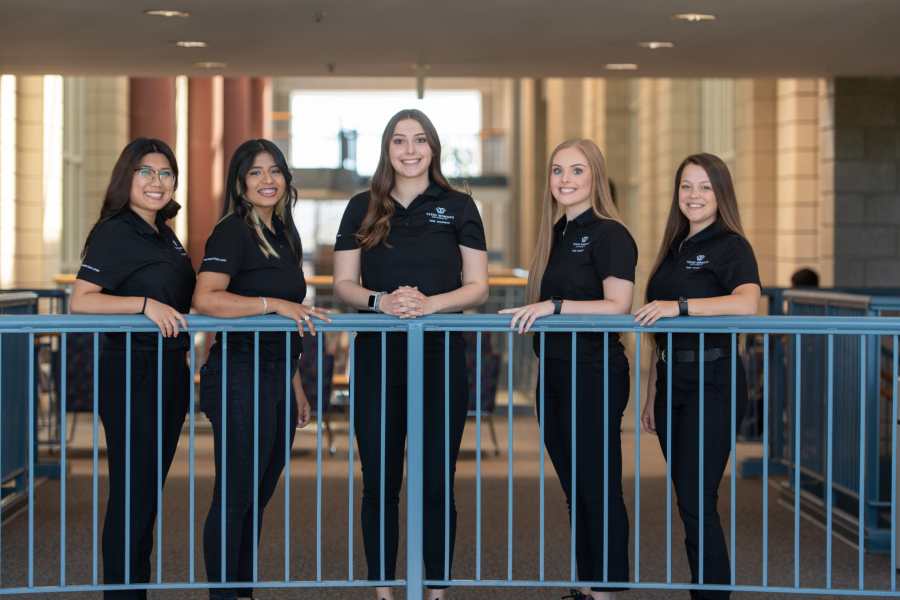