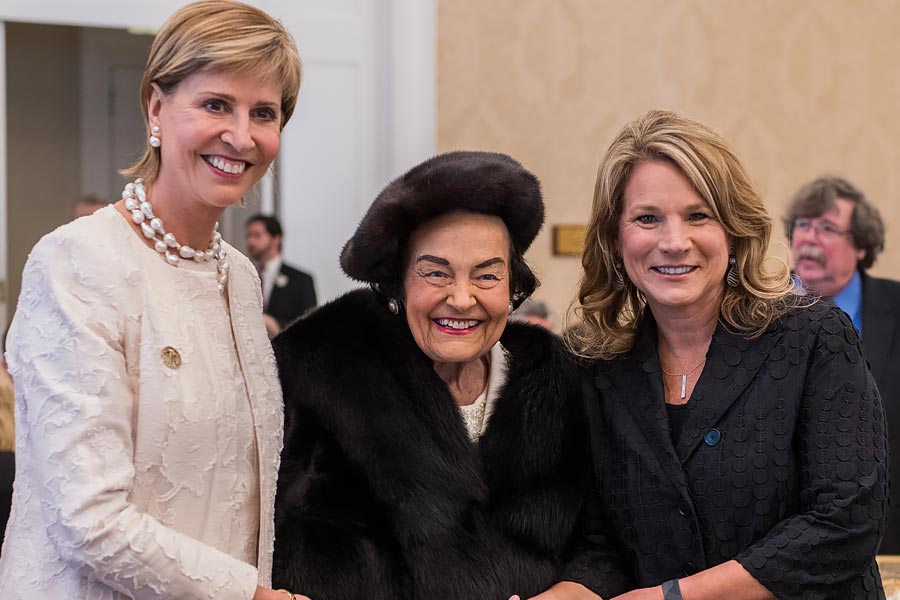 "In my tenure here at Texas Woman’s, I have met a number of exceptionally remarkable women," said TWU Chancellor and President Carine Feyten. "Virginia Chandler Dykes is at the top of that list. She was a true visionary and not only embodied all the traits of a great leader, but her sense of charity, compassion and concern for others was nothing short of inspirational." 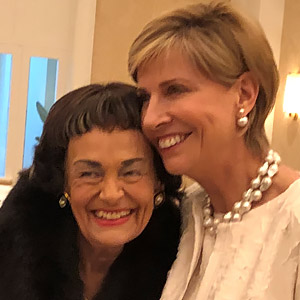 Dykes completed the graduate occupational therapy program at TWU in 1953 after earning her bachelor’s in art and psychology from Southern Methodist University. She was the director of the Occupational and Recreational Therapy Department at Baylor University Medical Center for 25 years.

The Virginia Chandler Dykes Scholarship Endowment was established in 2002 to attract doctoral students in occupational therapy to TWU, and support graduate students in each of the five Texas Woman’s colleges. Governor Rick Perry appointed her to the TWU Board of Regents in 2005, where she served until 2011.

Dykes and her husband also helped establish the Fanny B. Vanderkooi Lectureship Endowment for the School of Occupational Therapy at TWU, which has grown to be one of the premier continuing education offerings in Texas.

The Dallas Leadership Luncheon, founded by Dykes, is Texas Woman’s signature event in the Dallas metroplex honoring one of area’s most accomplished citizens, heightening the visibility of the university and raising funds for graduate student scholarships.

Dykes was named the 2016 Visionary Woman by the Juliette Fowler Communities, and in 2014 she was honored as one of six Women of the Year by Les Femmes du Monde.

She was also well known for her leadership in organizations such as The Dallas Opera, the Dallas Arboretum’s Women’s Council and the Fort Worth Opera.

"Like all individuals of great note, she had a style and sense of humor that radiated everywhere she went," Feyten said. "We often refer to someone like that whose presence, when they enter a room, is immediately felt by everyone —that was Virginia. I will always be influenced by these attributes, as well as her impeccable taste in clothing and beautiful jewelry—and indeed, being the Belgian that I am, appreciative of her love of fine chocolate. Virginia, your spirit will remain in our hearts forever."

Dykes was born on January 10, 1930, in Evanston, Illinois, to Helen Schneider Goodman and Daniel Guy Goodman. After the death of her parents when she was 4 years old, Dykes was raised by her grandparents in Fort Worth.