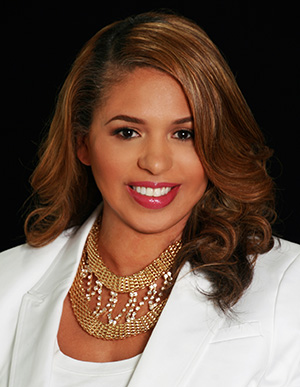 Historian, speaker, entrepreneur and social justice activist Chelle Luper Wilson is no stranger to the limelight, and her activism was recognized when she was awarded the 2020 National Association of Black Journalists’ (NABJ) Angelo B. Henderson Community Service Award. The honor, named after the late Pulitzer Prize-winning journalist, is given to a journalist who goes above and beyond to make a positive impact in their community.

Wilson’s column, “Wordz of Wilson,” can be found in the Garland Journal, Texas Metro News and I-Messenger Magazine. Her writing explores the relationship between historical and current events at the intersection of race, class and gender.

Most recently, Wilson covered the inauguration of Vice President Kamala Harris, the first woman and first person of color ever elected to the office. She was featured in Buzzfeed’s video, “Alpha Kappa Alphas React To Kamala Harris' Inauguration,” and even met Harris (a fellow sorority sister) on the 2020 campaign trail. Wilson currently serves as the International Secretary of Alpha Kappa Alpha, the oldest Greek-lettered organization established by and for college-educated African American women. 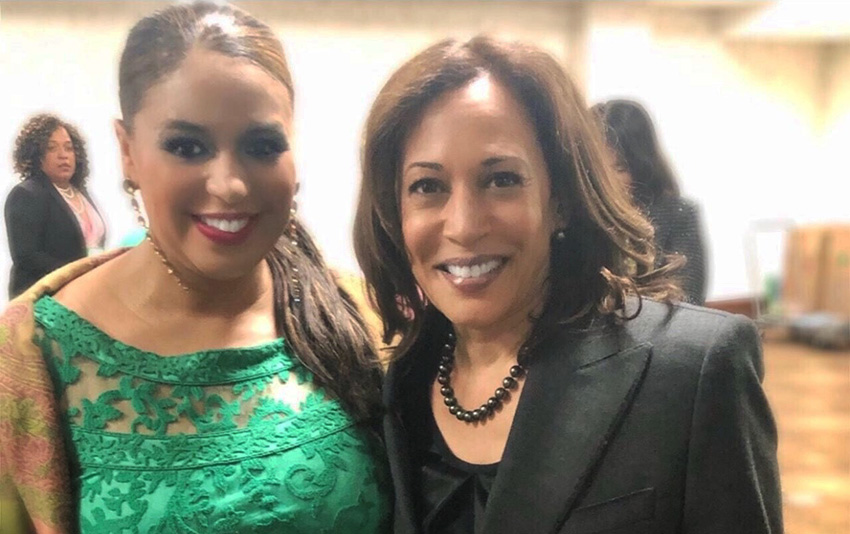 She also founded the Clara Luper Legacy Foundation, a nonprofit dedicated to the memory of her mother, a civil rights activist and leader, the preservation of African American history and culture, and the implementation of public service and academic programs. By speaking at Martin Luther King, Jr. Day celebrations and social justice events across the United States, Wilson is carrying her mother’s legacy into a new generation.

Wilson earned a master’s degree with a research emphasis in African and African American women from the TWU Department of Multicultural Women’s and Gender Studies, where she is now pursuing her doctorate. After graduation, she hopes to “develop a broad platform — journalism, television, film and books — to showcase Black women's herstories, empowering others through their fascinating, purposeful, powerful and well-lived lives.”

Wilson was formally recognized for her achievements in community service at the NABJ’s virtual awards ceremony Dec. 19.

"In such a critical time in America and in journalism, it is important that we take time to celebrate and applaud our members and industry colleagues," NABJ President Dorothy Tucker said at the event. "We are so proud of all you've accomplished.”