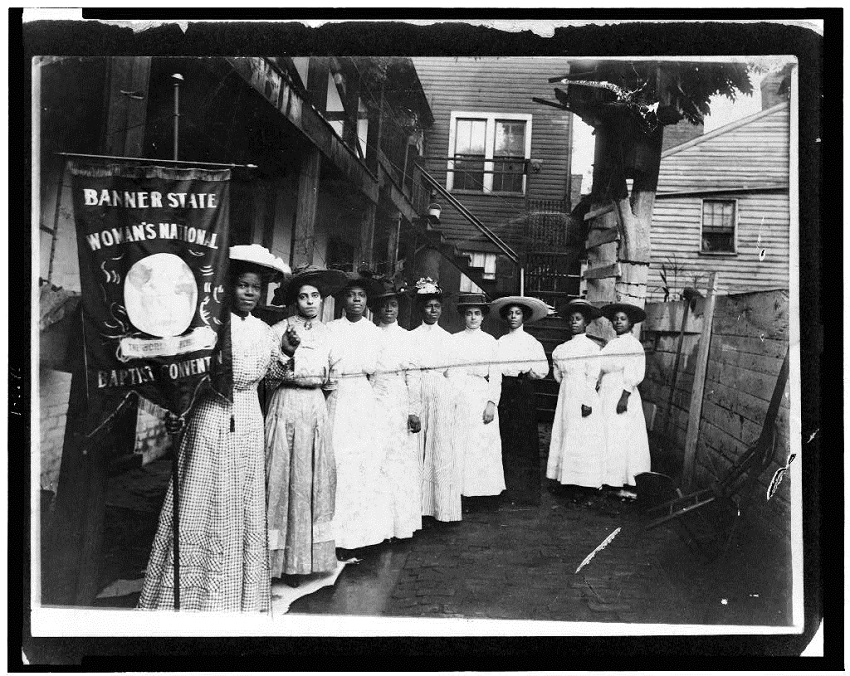 Phillips-Cunningham aims to produce the first book documenting Burroughs’ historic efforts to address the education and labor concerns of African American domestic workers during the early 20th century. “I plan to publish the first comprehensive history of Burroughs’ life and achievements, which will be made accessible to both academic and public audiences,” said Phillips-Cunningham.

In 1909, Burroughs founded the National Training School for Women and Girls in Washington, D.C., to provide occupational training for southern black migrant women. To overcome segregation in the labor movement, she also co-founded the National Association of Wage Earners in 1920, the first national labor organization for African American domestic workers.

“During the early 20th century, thousands of southern African American women migrated to northern cities to create better lives for themselves and their families… Some migrated for better wages, but many migrated for educational opportunities,” Phillips-Cunningham said. “Domestic service was a means to that end. They were subjected to low wages and dangerous working conditions while navigating the challenges of racial segregation, sexual harassment in their workplaces, and limited educational opportunities.”

Her project will provide a full history of Burroughs’ labor organizing, which established labor rights for domestic workers, and documentation of the critical role that women’s household employment and labor organizing played in the mass movement of African Americans from the South to the North in the early 20th century.